The 8th Son? Are You Kidding Me? English Dub Cast Revealed 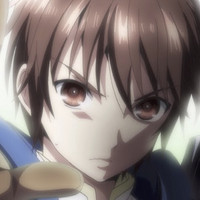 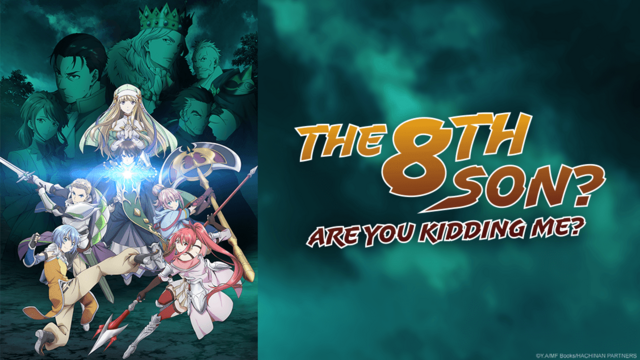 Following up on the reveal of the Tower of God anime's English dub cast, Crunchyroll has two more new dub launches on the horizon. One of them is The 8th Son? Are You Kidding Me?, which kicks off in dubbed form on May 14, with new episodes airing every Thursday. Ahead of that, you can see who's voicing who below!

Elise - Reba Buhr (Main in Ascendance of a Bookworm, Nikaido in Dorohedoro)

Louise - Cherami Leigh (Sailor Venus in Sailor Moon, Anaak Jahad in Tower of God, and Asuna Yuuki in Sword Art Online among many others)

Tags
the 8th son? are you kidding me?
« Previous Post
Yen Press Licenses Star Wars Rebels Manga and Leia Adaptation [UPDATED]
Next Post »
Select Movie Theaters Re-Open in Japan With Your Name, Weathering With You, Shin Godzilla
Other Top News
6 Comments
Sort by: