Japanese release scheduled for July 30 on Switch and PS4 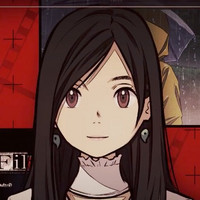 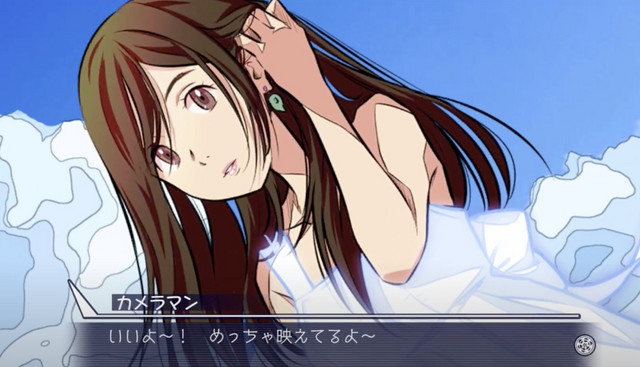 Kadokawa Games is back with another mystery in the form of Root Film, which is coming to PS4 and Switch in Japan on July 30. The spiritual successor to Root Letter is also due out in the west via PQube at some point, and in the meantime you can meet some of the players getting mixed up in the enigmatic story in the second full trailer below.