These include the previously "high-risk" prefectures of Ishikawa, Gifu, Aichi, Fukuoka, and Ibaraki 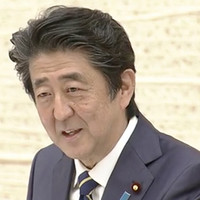 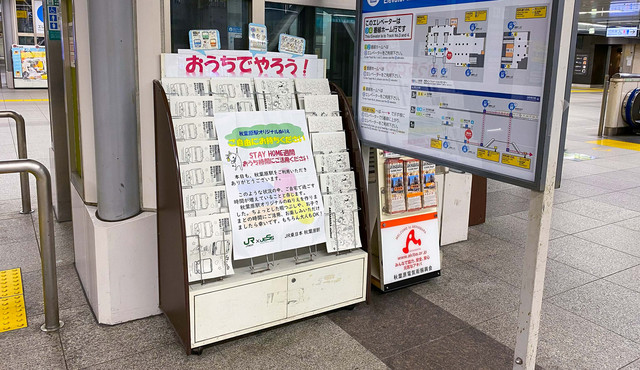 Currently, the eight prefectures still under the State of Emergency include the Tokyo Capital Region (which includes Tokyo Metropolis, Chiba, Kanagawa, and Saitama prefectures), the prefectures of Osaka, Hyogo, Kyoto, and the island of Hokkaido. The initial State of Emergency was enacted on April 7 for seven prefectures, expanded to the entire country on April 16, and extended on May 4 until May 31. 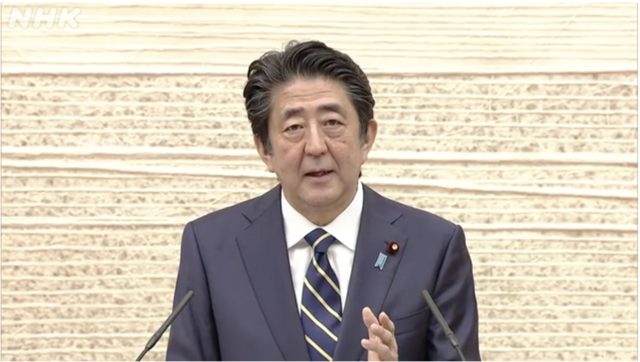 The news comes late on May 14 after Abe, economic revitalization minister Yasutoshi Nishimura, and other government officials spoke to the special advisory committee to get their advice on the lifting of the State of Emergency and what might happen if a second State of Emergency is called if infection levels rise again. Nishimura said to the committee that the levels of new cases are declining in these prefectures and the level of medical supplies in those regions are at a high enough level to combat the current infection rates. The committee agreed with Nishimura's assessment and he got the confirmation by the special coronavirus taskforce to cancel the State of Emergency in the 39 prefectures.

The Japanese government has noted that other prefectures may have their State of Emergencies lifted if new infection cases are found in fewer than 0.5 people per 100,000 in one week. For example, Tokyo will need to report less than 70 new cases in a week to have restrictions lifted. 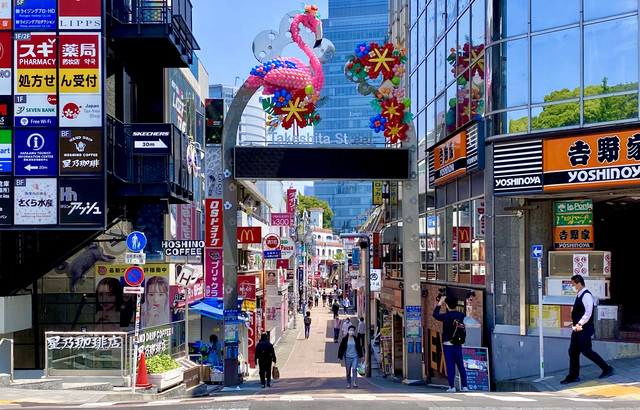 An empty Takeshita Street on May 1, with a majority of the stores closed. (Photo: Daryl Harding)

As of reporting, Japan has recorded 16,171 cases of the coronavirus (COVID-19) excluding both cruise ships and has had 702 people pass due to complications. 9,868 have recovered in Japan from the coronavirus, and it was confirmed that on May 10, 3,314 PCR tests were performed. Tokyo has the highest amount of cases, passing 5,000 on May 14 with 30 new infections confirmed.