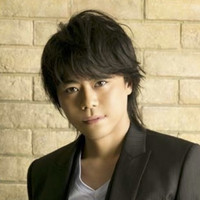 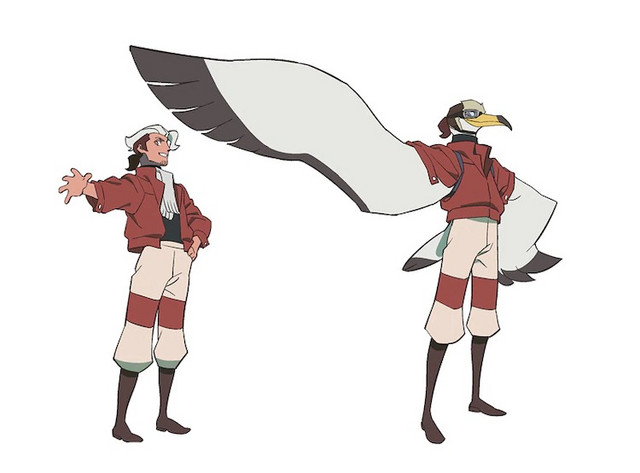 A new cast addition has been revealed for Trigger's BNA: Brand New Animal TV anime. The latest update from the official website has Daisuke Namikawa (Hisoka in Hunter x Hunter, Goemon in LUPIN THE 3rd PART 5) joining the cast as Pinga, who can take the form of a wandering albatross.

Pinga debuted in the anime's seventh episode, which hit Netflix in Japan along with the second set of six eps on May 6, and you can see the design above. Little Witch Academia's Yoh Yoshinari is directing the series, with Kazuki Nakashima (PROMARE, Kill la Kill) on scripts. 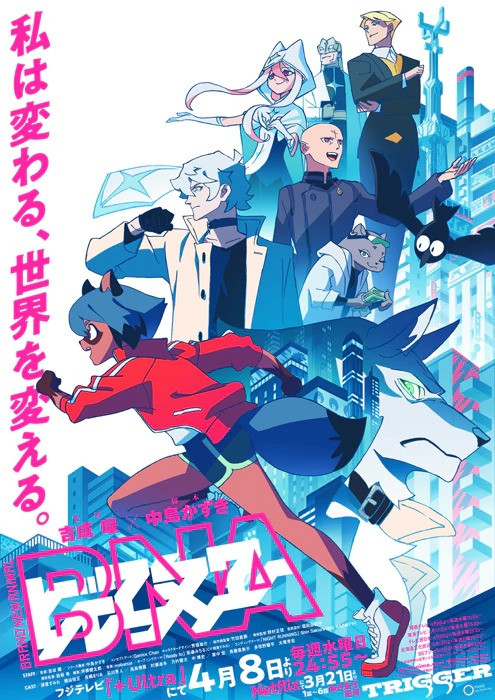