Each member will challenge various things like a "laboratory." 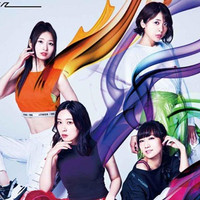 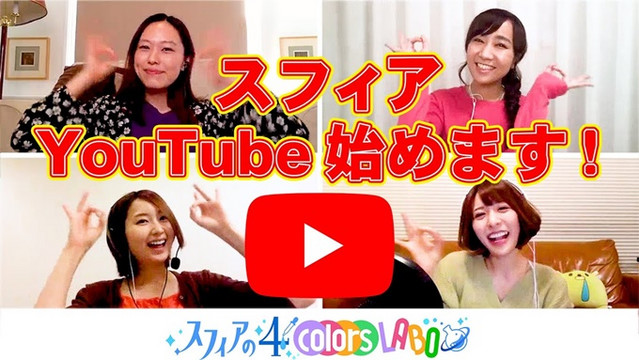 They have also joined the circle of voice actors interacting directly with fans on YouTube. The four-member voice actress unit Sphere, consisting of Haruka Tomatsu, Minako Kotobuki, Ayahi Takagaki, and Aki Toyosaki, has opened their official YouTube channel named "Sphere's 4 colors LABO" and posted their first video to explain their future activities on the channel.

In the four-minute first clip, they first introduce themselves for first-timers, including their activities as voice actresses and singers. Then they say that each member would like to challenge various things like a "laboratory" and that is the meaning of the name of the channel, "Sphere's 4 colors LABO." There are many things that have not yet been decided, so they want to create this channel together with the viewers. Suggestions and requests are always welcomed in the comment section!