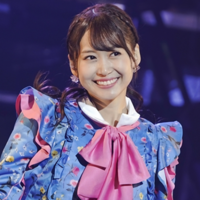 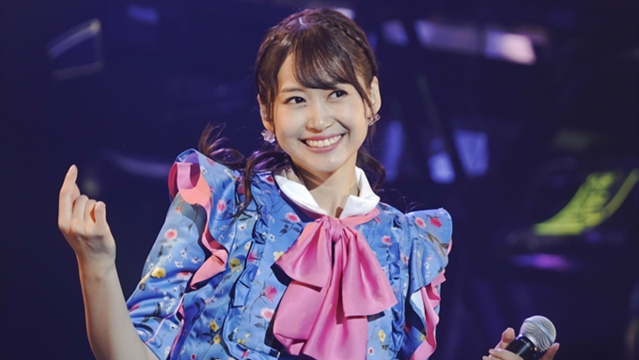 Serizawa is a founding member of the six-member voice actress idol group i☆Ris and best known as the voice of Mirei Minami in the PriPara anime series and Anna Akagi in the ongoing Kiratto Pri☆Chan TV anime. While performing as a member of the group, she made her solo singer debut in July 2018 by releasing the six-song mini-album "YOU & YOU." 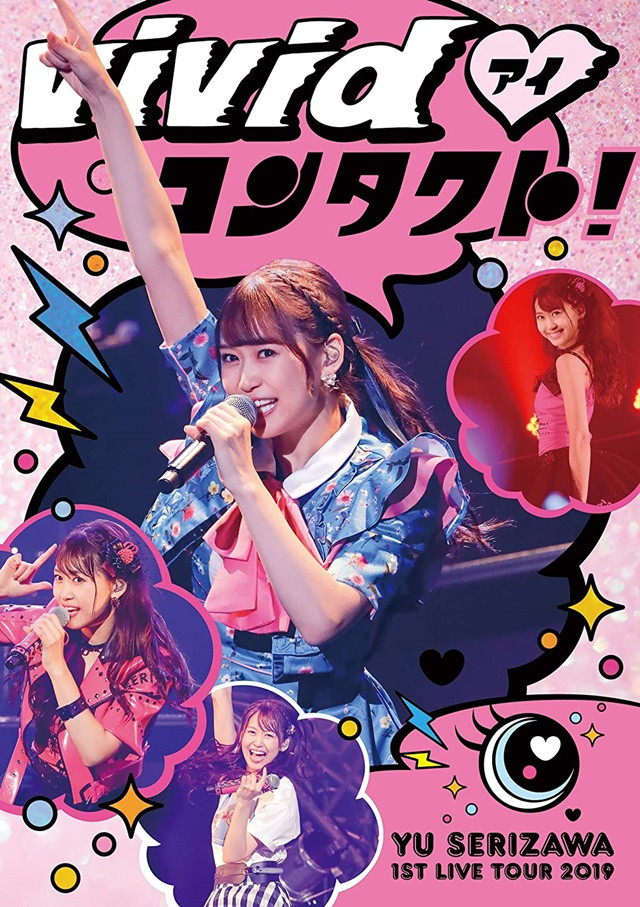