"After reading the original manga, l created 'Aoi-bashi' with the keyword 'What is Love?'" 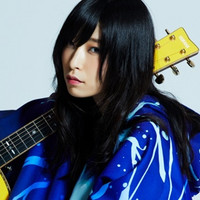 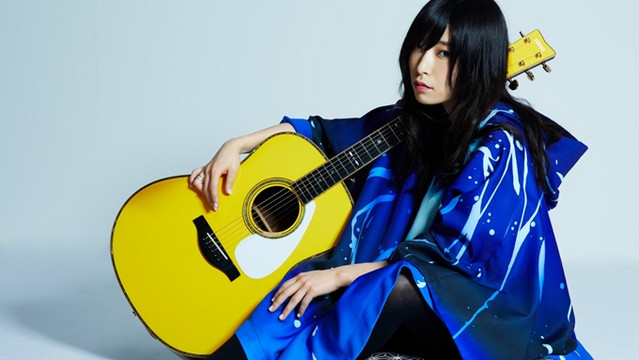 It is confirmed today that 23-year-old singer-songwriter Sayuri, aka Sanketsu Shoujo Sayuri, provides the second OP theme song "Aoi-bashi" (Aoi Bridge) for the ongoing TV anime adaptation of Kei Toume's drama manga series SING "YESTERDAY" FOR ME. The title of the song, "Aoi-bashi," is the name of a streetcar station that stood next to Shinjuku Station until the Taisho era. The song will be used from the anime's next seventh episode to be aired tonight in Japan.

Sayuri won the Grand Prix prize in the 5th Music Revolution's JAPAN FINALE in January 2012 when she was 15, which was the youngest among the 4,213 participants. Then, she made major debut from Sony Music Labels' Ariora Japan with her first single "Mikazuki" in August 2015, which was used as the ED theme for the TV anime Rampo Kitan: Game of Laplace. Among anime fans, she is best known for her seventh single song "Koukai no Uta," the first ED theme for the TV anime My Hero Academia fourth season.

"After reading the original manga, l created 'Aoi-bashi' with the keyword 'What is Love?' 'Aoi-bashi' is a song about ordinary life, and I wondered how I could carefully express in words the casualness of everyday life, which is usually too modest to pass by. The title is the name of a station located near Shinjuku in the Taisho era. I would be happy if you could enjoy the touch of everyday life, which is made of a mixture of the scenery in front of you, and both of the invisible past and memories." 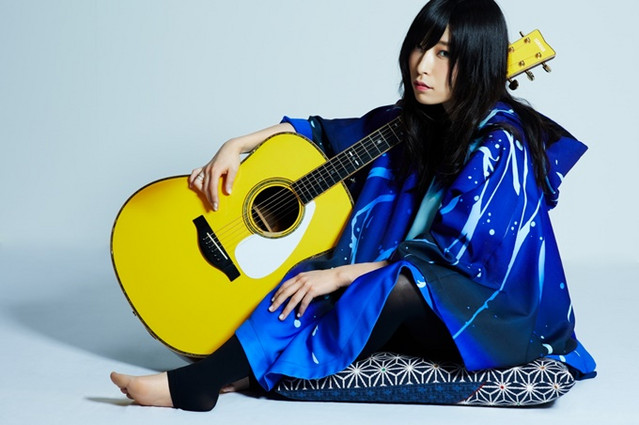 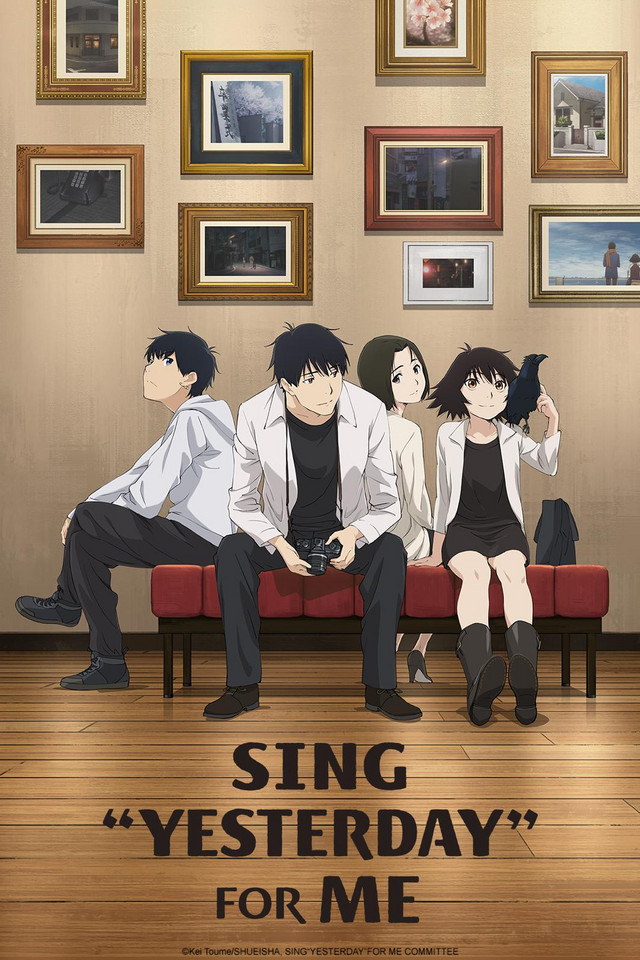