Folks outside of Japan can catch the series on June 30 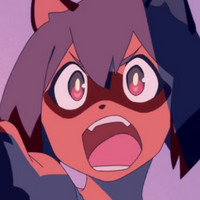 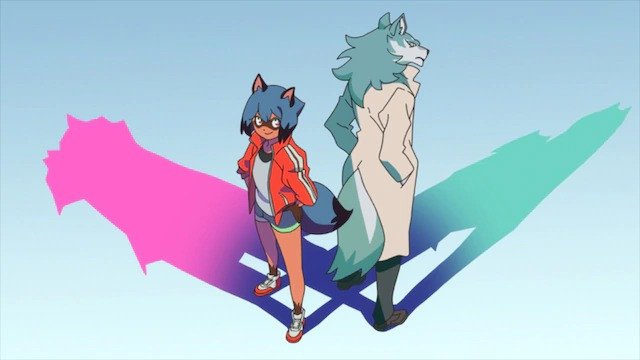 Following the release of the first half in March, the entirety of Trigger's BNA: Brand New Animal has been available on Netflix in Japan since earlier this month. Now it's finally time to look ahead to its worldwide streaming premiere, which has the series making its Netflix debut on June 30.

This will come just days after the end of the Japanese TV broadcast of the series, which wraps up on June 24. Check out the trailer that was paired with the announcement below.

BNA: Brand New Animal is set in the 21st century, when beast people have emerged from the shadows of history and made their presence known to human beings. One day, Michiru Kagemori, an ordinary human girl, spontaneously turns into a tanuki beast person and heads to Anima City, a special zone where beast people can live freely apart from human interference. There Michiru meets Shirou Ogami, a wolf beast person with a grudge against humans, and she learns of the joys and hardships of life as a beast person while trying to unravel the mystery of her sudden transformation.