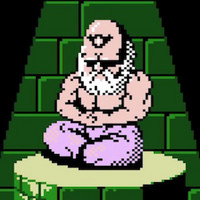 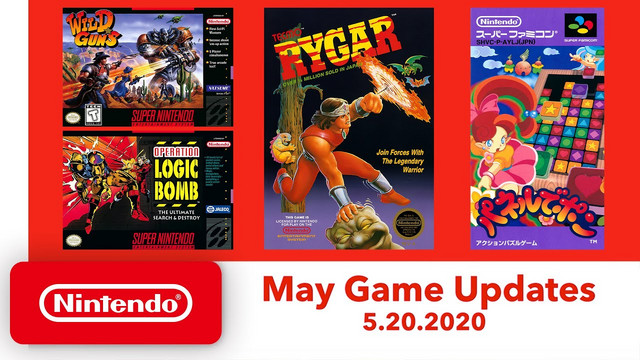 One of the coolest features of Nintendo Switch Online is the library of free NES and SNES games. Nintendo loves to lightly trickle these out over time, unfortunately, but at least we have four more to look forward to in the coming week.

The next set of games is due out on May 20, and it's a pretty solid assortment. In the west players can look forward to Operation Logic Bomb, Panel de Pon, and Wild Guns on SNES, as well as Rygar on NES.

Japan has a slightly different lineup on the way, including Famicom games Rough World—AKA Journey to Silius—and Rygar, and Super Famicom Games Panel de Pon and Super Punch Out!!