Little Battlers eXperience Spinoff Brings Armored Girls Back on May 21 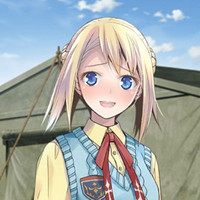 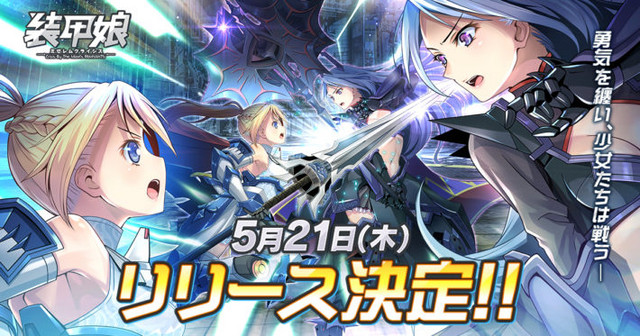 Little Battlers eXperience spinoff Armored Girls is about to come back for more. Level-5 and DMM have teamed up to re-launch 2018's Armored Girls on iOS, Android, and PC, with the retooled version currently set for a May 21 launch in Japan.

Players will take on the role of commanders stationed at a military base, where they must work together with young girls in LBCS-powered suits in order to stop an incident that seems to be related to the earlier Mizel Crisis. The updated version of Armored Girls will focus heavily on customization, backed by a battle system that rewards strategic implementation of special attacks.

Pre-registration is now open for Armored Girls, but for now it looks like this is a Japan-only outing.