Crowdfunding Campaign Lets Fans Support the Real-World Locations of given

Grab a shirt to help out ThePlayHouse in Machida 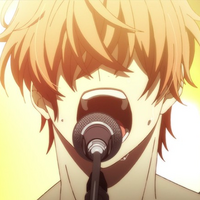 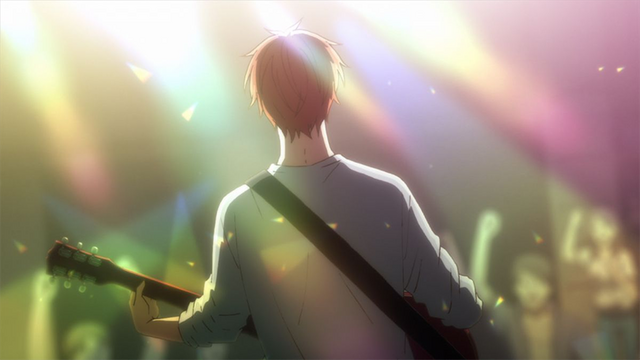 Many businesses are fighting to see their own re-opening—among them ThePlayHouse, a popular music venue in Machida. Fans of given will recognize the location thanks to its appearance in the recent anime series, and can pitch in to help it survive to its next big show.

The owners of ThePlayHouse are currently running a crowdfunding campaign on CampFire, with a final goal of 5 million yen in donations due this coming Sunday. Donations surged over the past 24 hours with the addition of a new perk: a shirt designed by given's creator, manga artist Natsuki Kizu: 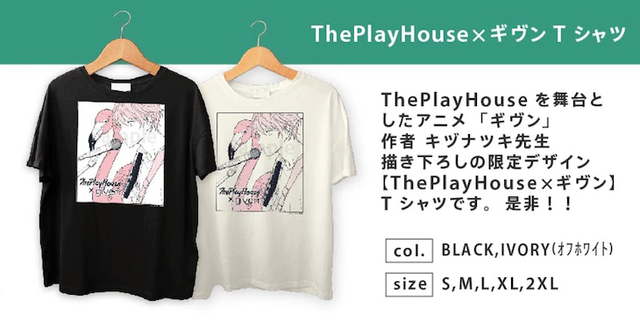 The shirt is available at the 7,000 yen tier, and has helped to propel the campaign to 142% of its goal. Donations are open for the rest of the week, with other tiers including "THE SHOW MUST GO ON" shirts, stacks of drink tickets to be used upon the venue's re-opening, and half- and full-year unlimited memberships.

Musicians and bands have also been stepping up to offer their support, including LUNA SEA, GACHARIC SPIN, and SHINGOMAN. 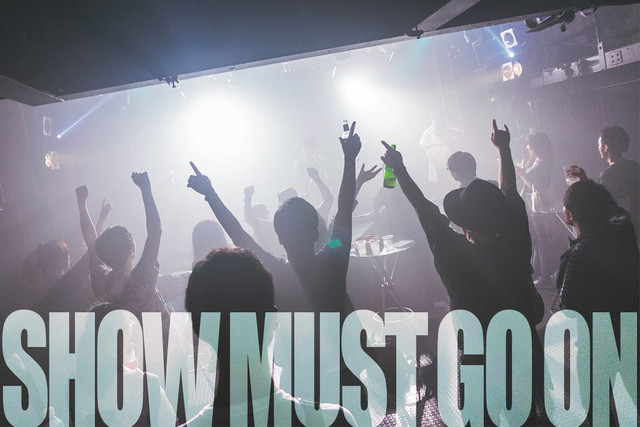 Funds raised during the campaign will be used to cover rent during lockdown, as well as the price of utilities and labor leading toward re-opening.

Relive the music and the romance: watch given on Crunchyroll!

Tags
given, crowdfunding, covid-19, coronavirus
« Previous Post
Why You Absolutely Need to Check Out Pokemon: Twilight Wings!
Next Post »
Sally Amaki's YouTube Channel Is Everything You're Hoping It Is and More
Other Top News
0 Comments
Be the first to comment!
Sort by: