The combination of both anime in one visual is too beastly! 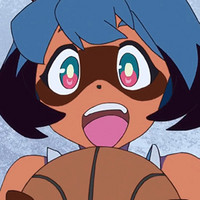 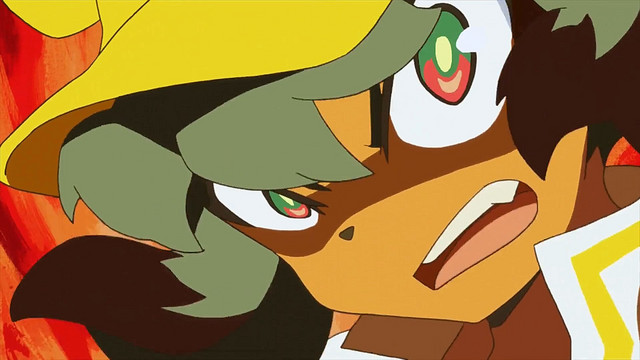 With Trigger's next TV anime BNA: Brand New Animal hitting Netflix worldwide on June 30, the hype for the Yoh Yoshinari-directed series is through the roof, so much so that even the other staff members at Trigger are excited!

To celebrate a question and answer going up on the official Japanese website for BNA with director Yoshinari and scriptwriter Kazuki Nakashima (who also wrote the anime film PROMARE), the character designer for PROMARE, Shigeto Koyama drew a heated collaboration visual featuring the main characters of both anime with their backs facing to Anima-City, the main man setting of BNA and the home to the beastmen. 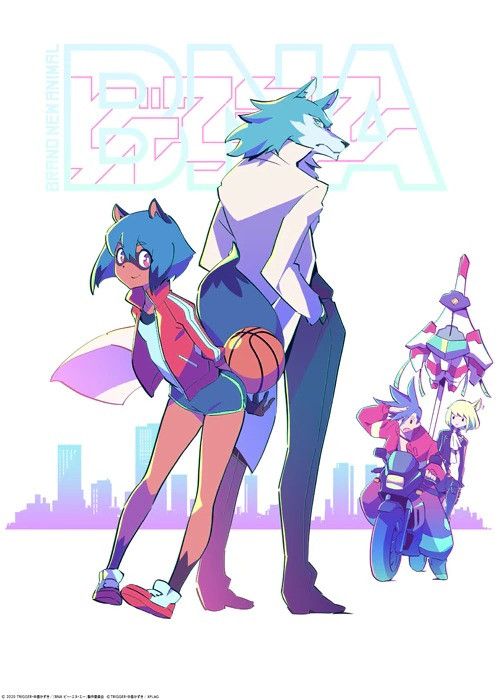 PROMARE is right now celebrating its first anniversary since it opened in Japanese cinemas, with select screenings in open movie theaters in Japan. BNA: Brand New Animal is currently airing in Japan as part of Fuji TV "+Ultra" programming block beginning, with all 12 episodes currently streaming on Netflix Japan. A worldwide release is scheduled on Netflix on June 30.

Tags
bna: brand new animal, bna, promare, trigger
« Previous Post
Sailor Moon Redraw Is the Best Outlet for Creativity on Japanese Twitter in 2020
Next Post »
Go Beyond the TV Anime, See the Original Key Animation From the Hawks/Endeavor Fight In My Hero Academia
Other Top News
0 Comments
Be the first to comment!
Sort by: