Sengoku Basara 4 Returns on PS4 in Anniversary Edition This July

Japan lines up a special release for July 21 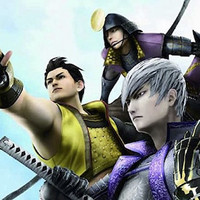 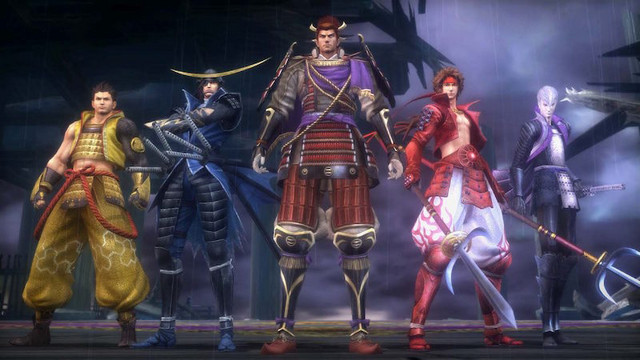 The Sengoku Basara series first debuted back in 2005, which means Capcom is celebrating its 15th anniversary in 2020. One of the ways the company is doing so is with a special Sengoku Basara 4: Sumeragi Anniversary Edition on PlayStation 4, with the Japanese launch now set for July 21.

The enhanced Sumeragi version originally hit PS4 in Japan in July of 2015, so this marks both the 15th anniversary of the series and the 5th of this particular game. A physical version will be available, as well, packing the game with 56 pieces of DLC and 10 weapon item downloads, a special Sengoku Heroes 15th Anniversary Art Book, and an illustrated box.

Throw down a little extra and you can get a limited edition via the eCapcom Store—complete with a bonus tapestry featuring the anniversary visual—for ¥8,000 (about $75).

There are also a few different digital bundles available to order, and you can see info on that and more at the official website. 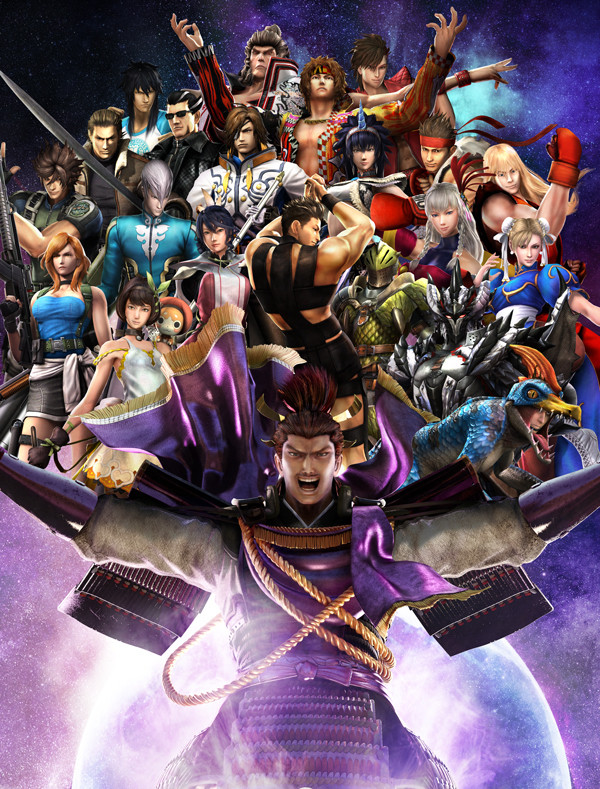