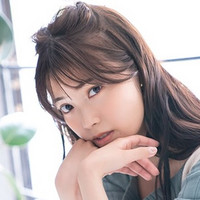 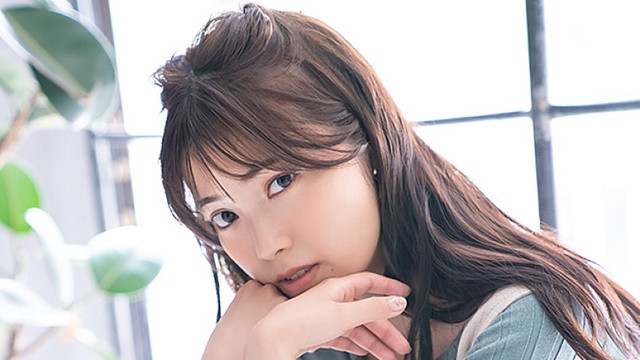 After performing as a member of voice actress idol unit StylipS (2011-2013) and two-member unit YuiKaori (2009-2017) with Yui Ogura, she made her long-awaited solo singer debut from Pony Canyon in March 2018 and released her first full album "Sunny Spot" in November of the year.

In addition to her recent three single songs: "TEMPEST" (3rd single title track), "Crispy love" (3rd single coupling song), and "Face to Face" (4th single), the 11-song album will also include eight newly-recorded songs. One of the new songs is "SUMMER DROP," and its music video will be included in the album's bonus DVD/Blu-ray along with other clips.

Meanwhile, two more performance clips from latest live DVD/Blu-ray "Ishihara Kaori 1st LIVE TOUR 'Face to FACE'" are posted on YouTube. The disc featuring her concert at Nakano Sunplaza (capacity: 2,222) in Tokyo on February 24, 2020, which was the last show in her first solo tour ran through Japan from January to February, is scheduled to be released on June 17, 2020. 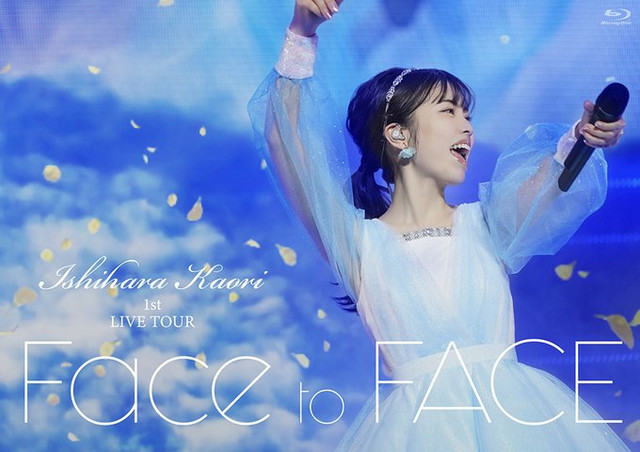