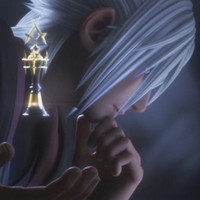 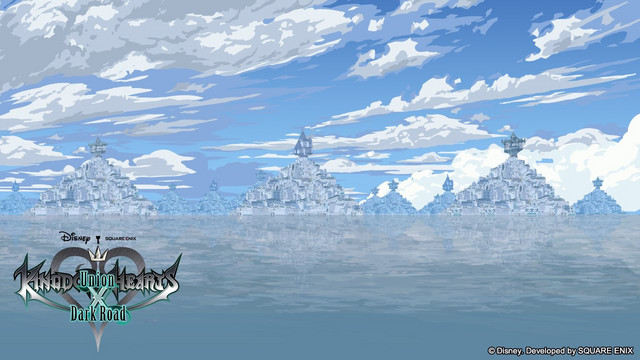 Last time we posted about the Kingdom Hearts: Dark Road mobile game, Square Enix detailed the fact that it would be accessible via the Union χ app's title screen. The team behind it was apparently aiming for a spring release, but "current conditions" have forced a delay in development.

Word of the delay came via the official Twitter account, which apologized for the late update. The post went on to say another announcement is on the way in early June, so we'll have to wait and see what the new plans are for Dark Road.