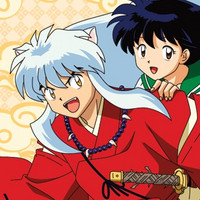 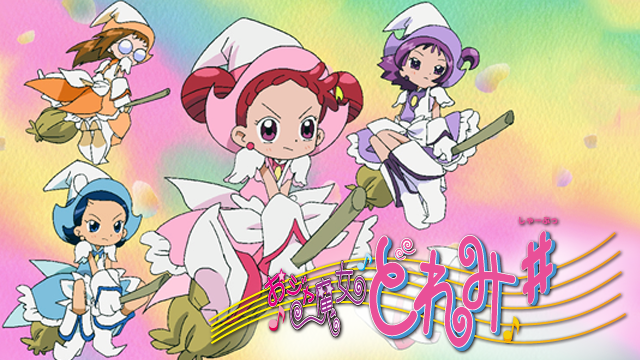 If you're curious about what a mostly female audience of Japanese fans look for in their favorite anime, then look no further, because a recent reader survey by Model Press, a fashion and life-style website that aims at an audience of Japanese women between the ages of 18 - 45, asked nearly 1300 fans which anime series they'd must like to see re-broadcast on Japanese television. 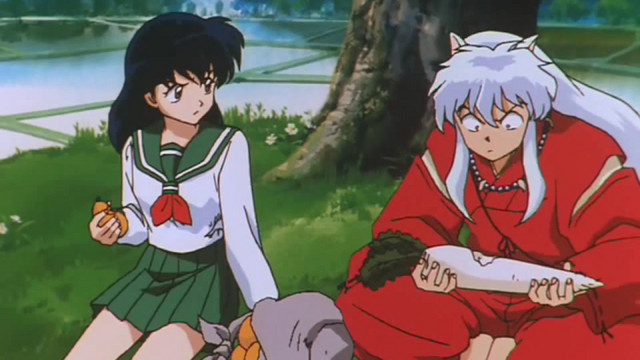 It's an interesting cross-section of genres and styles, ranging from sports shows (Slam Dunk, Touch) to fantasy adventure shows (Inuyasha, Demon Slayer) to magical girls shows (Cardcaptor Sakura, Sailor Moon). Anime based on manga by Rumiko Takahashi places high in the poll, as do series based on popular shonen offerings such as BLEACH and Gintama. Giant robot shows (and mecha in general) are conspicuously absent, as are other staples with a lot of cross-over appeal, such as Naruto and Death Note.

What do you think, folks? Do the readers of Model Press show impeccable taste in their favorite anime? Which series would you like to see in the Top 20? Let us know in the comments section below!

Fans Choose Which Anime Girls Get Their Hinamatsuri Wishes