The five convicts' after story "REVENGE TOKYO" will be also animated 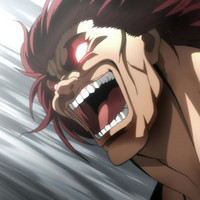 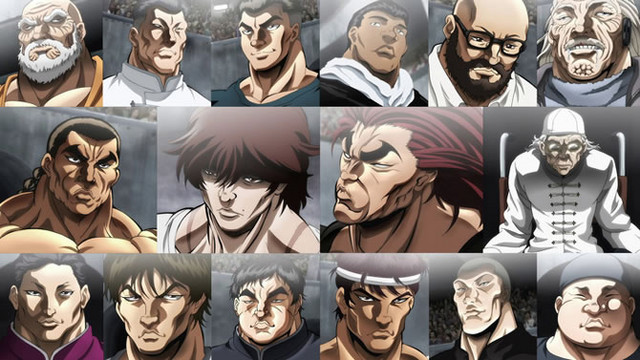 The 26-episode first season based on the manga's "Most Evil Death Row Convicts" arc was streamed on Netflix for Japanese audience from June to November 2018, then aired on Japanese TV with one month delay. The anime's much-awaited second season is based on the "Great Chinese Challenge" arc that was told in the Baki manga's 159th-240th chapters and is scheduled to be streamed worldwide from June 4. The anime will continue to the "Godlike Clash of the Kids" arc featuring the battle between Baki Hanma and Mohammad Alai Jr.

Also in the end the clip, it is teased that the five death row convicts' after story "REVENGE TOKYO," which was included in the Baki manga's new edition series, will be also adapted into anime. 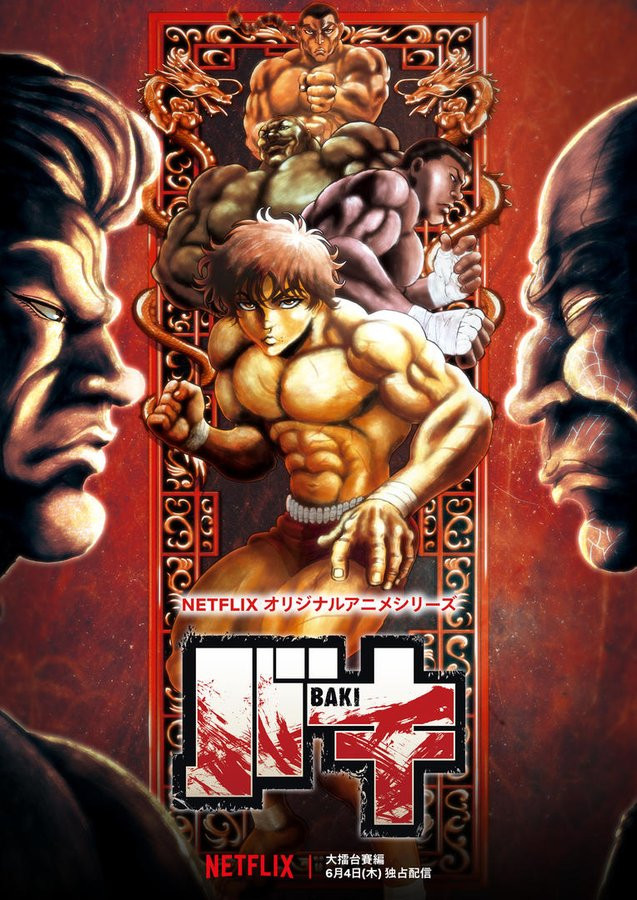