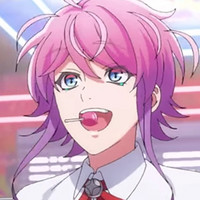 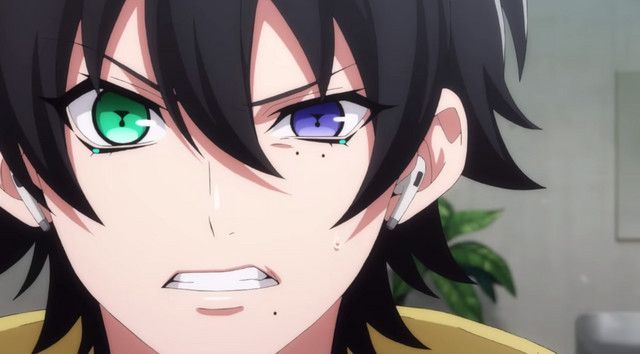 The boys from mixed media rap battle project Hypnosis Mic were set to fight it out in TV anime form from July, but their freestyling rap battles have been postponed until October, the production committee for the Hypnosis Mic -Division Rap Battle- Rhyme Anima TV anime announced on May 20. The postponement is due to the current coronavirus (COVID-19) pandemic that has caused anime studio to work from home and numerous other delays in the anime industry and beyond.

Previously released trailer for the series:

Set in a future Japan where weapons are outlawed, Hypnosis Mic follows rival gangs in Tokyo as they fight turf wars through rap battles. Rappers make use of the Hypnosis Mic, a microphone allowing their words to directly affect people's psyches. Central to the story are Buster Bros!!!, MAD TRIGGER CREW, Fling Posse, and Matenrou—each led by a former member of the legendary group The Dirty Dawg.

The official guide book for the series, which was scheduled to be released on June 25 has been moved to September 2, with the Hypnosis Mic -Division Rap Battle- Rule the Stage -track.2- stage event, which was already canceled, will happen sometime in August, though will full dates to be confirmed. 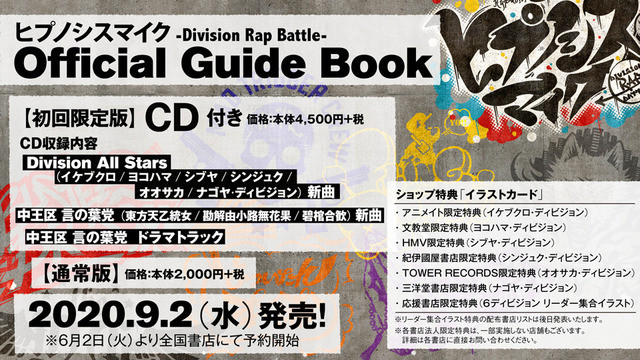 The broadcast date for Hypnosis Mic -Division Rap Battle- Rhyme Anima will be announced on the official website when it is decided. The series will be animated at A-1 Pictures (Saekano: How to Raise a Boring Girlfriend) and directed by Katsumi Ono (Symphogear). Shin Yoshida (Yu-Gi-Oh!) handles series composition, with Minako Shiba (Black Butler) on character design.