Noriko Fujimoto is the latest addition to the cast 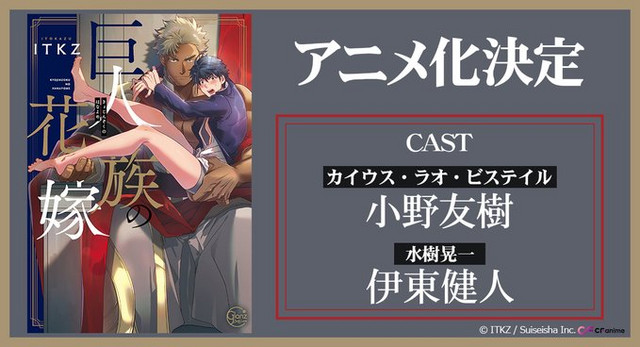 When the TV anime adaptation of ITKZ's fantasy boys' love manga The Titan's Bride was first announced, the two main cast members were revealed as Yuuki Ono and Kento Ito. Now publisher Suseisha is here with an update that includes a new cast addition, the first key visual, and a July 5 premiere date. 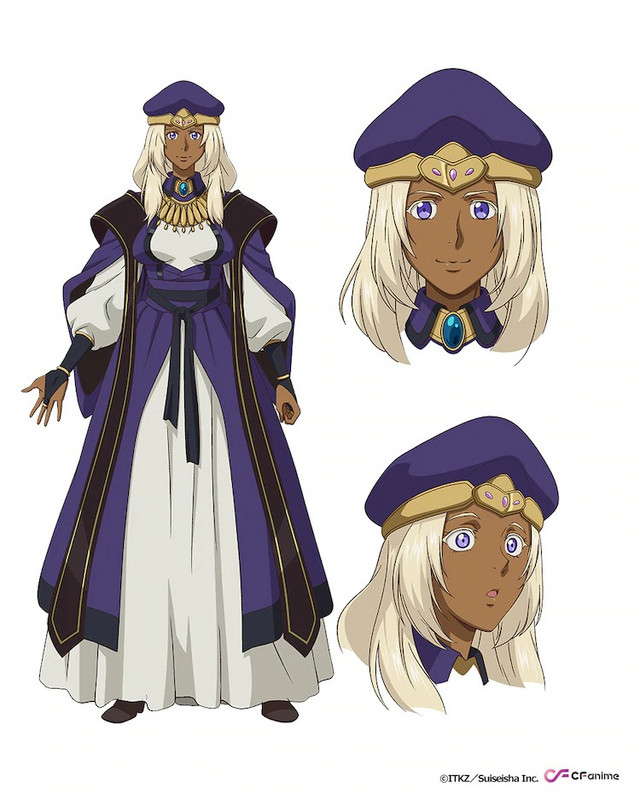 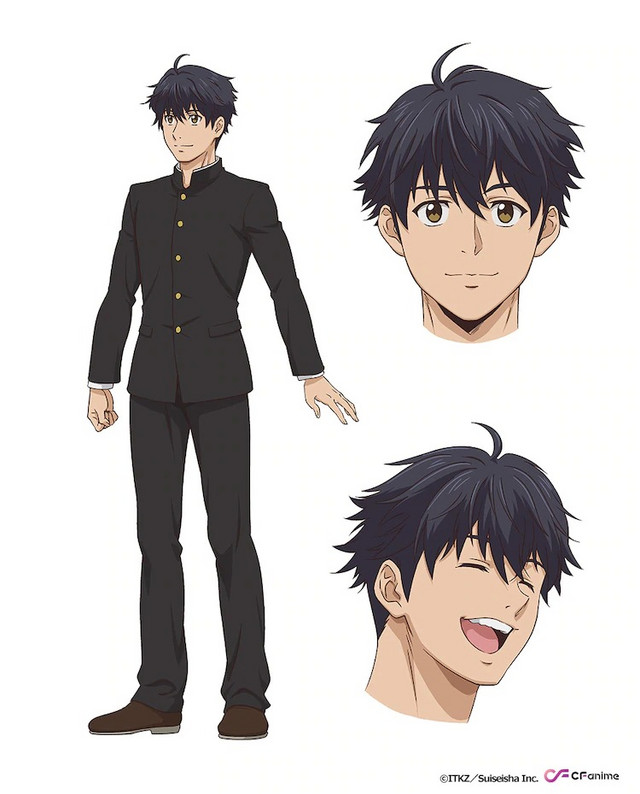 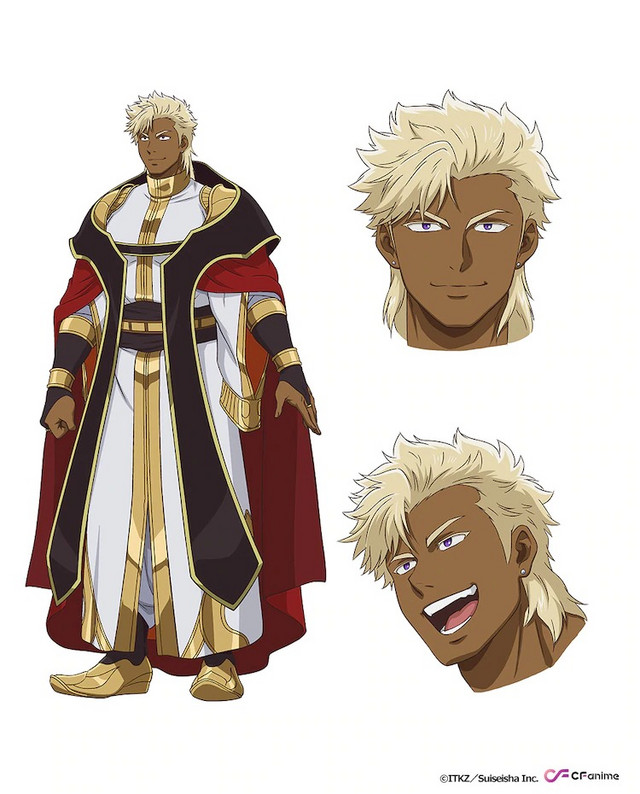 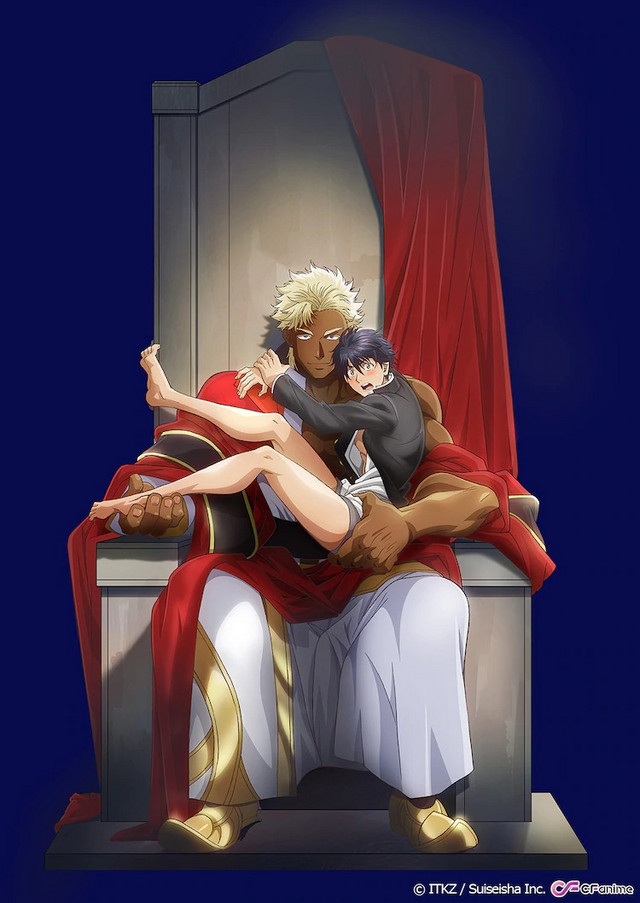 The catchphrase for The Titan's Bride manga is "The largest-scale coupling in the BL history." The series has been serialized digitally via Comic Cmoa's boys-love label BL Screamo, and the first volume of its print edition hit Japan back in March.

Tags
the titan's bride
« Previous Post
Life Under State of Emergency: Tokyo and Rural Areas
Next Post »
Japanese Calligrapher's Ink Is the Pillar of the Hashira Introduction in Demon Slayer TV Anime
Other Top News
26 Comments
Sort by: