The 2nd part of the latest Haikyu!! TV anime season was previously scheduled to air from July 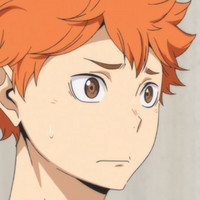 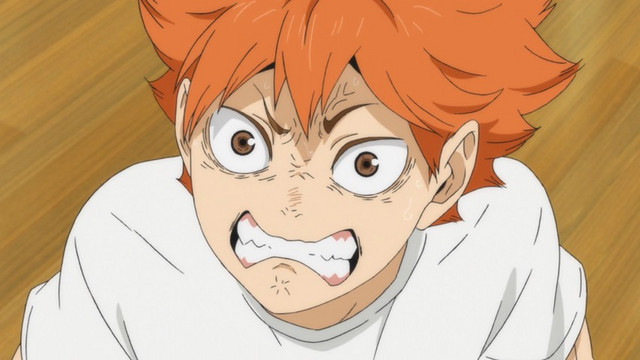 The official website for the HAIKYU‼ TO THE TOP TV anime announced on May 22 that the second cour of the TV anime series, which had its first cour broadcast from January to March 2020, will be postponed due to the ongoing effects of the coronavirus (COVID-19) crisis.

The production committee for HAIKYU‼ TO THE TOP said that they had to postpone the second part of the TV anime from its scheduled July date due to "safety concerns" in production during the pandemic and that a new broadcast date will be announced when it is decided. They're giving "careful consideration to safety measures against the coronavirus" to be able to "carefully proceed with production."

The first cour of HAIKYU‼ TO THE TOP was broadcast in the Winter 2020 season and was streamed on Crunchyroll as it aired in Japan.