The series was originally scheduled to premiere this July 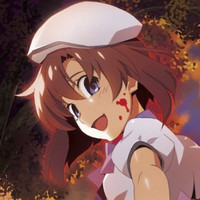 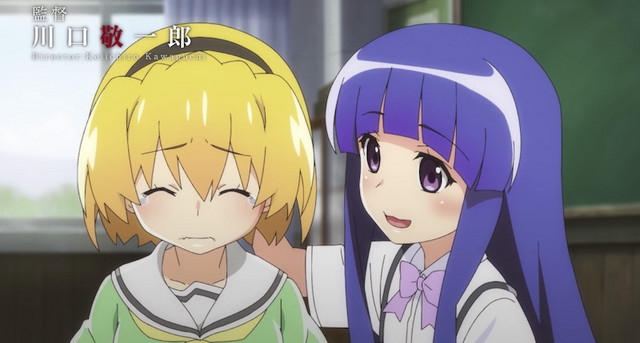 Another summer TV anime bites the dust. The new Higurashi When They Cry series was scheduled to premiere in July 2020, but the official website announced its postponement today due to the ongoing COVID-19 pandemic. There's no new date yet, but keep an eye on the series' site and Twitter feed for a broadcast update in the future.

The anime's previous update revealed a promo back in March. You can see that below while we wait for the new schedule.