iOS and Android release scheduled for May 29 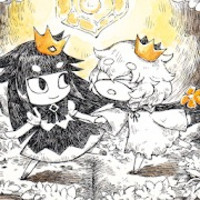 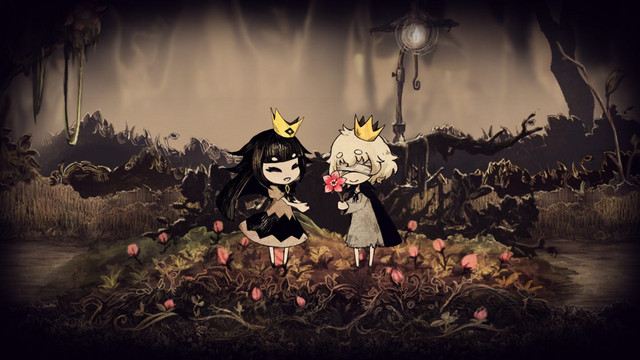 The Liar Princess and the Blind Prince is an action-adventure game that originally hit PS4, PS Vita, and Switch in Japan back in May of 2018, followed by a PS4 and Switch release in the west in February of 2019. Now, Nippon Ichi Software has it set to make its debut on mobile, with iOS and Android versions scheduled to launch in Japan on May 29.

The smartphone version of The Liar Princess and the Blind Prince will be available for ¥1,960 ($18.20). Here's how NIS America described the previous version:

Deep in the forest, a solitary wolf sings. Charmed by this beautiful voice, a curious prince follows its song only to find and startle the wolf, who blinds him. Together, they embark on a journey to restore his sight. But every gift has a price in this fairy tale of love and loss.

Tags
the liar and the blind prince, games
« Previous Post
Get Ready To Master The Limit Break In The Newest Naruto x Boruto Ninja Tribes Campaign!
Next Post »
New Higurashi When They Cry TV Anime Postponed Due to COVID-19
Other Top News
4 Comments
Sort by: