Tokyo capital region and Hokkaido to continue under restrictions 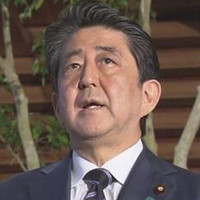 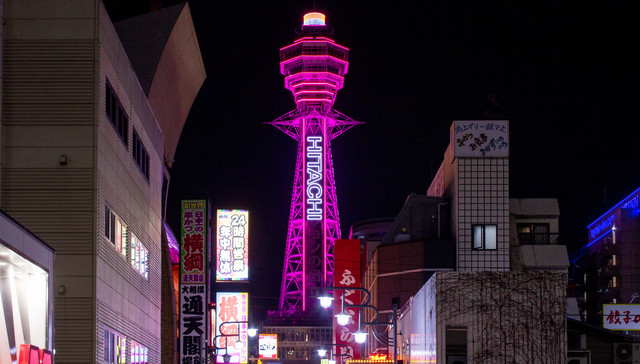 After canceling the State of Emergency declaration in 39 prefectures last week, Japan's Prime Minister Shinzo Abe announced on May 21 that the Japanese government, under the advice of the advisory council and the special coronavirus taskforce, would cancel the State of Emergency in the Kansai region. Leaving the Tokyo Capital Region (which includes Tokyo Metropolis, Chiba, Kanagawa, and Saitama prefectures) and the island of Hokkaido as the last remaining areas in Japan under restrictions.

Economic revitalization minister Yasutoshi Nishimura, who is heading the government's efforts to fight the coronavirus (COVID-19), said to the advisory panel earlier this morning that "it is deemed appropriate to lift the state of emergency in Kyoto, Osaka and Hyogo prefectures" based on the low infection rates in these areas, giving medical personally the means to handle any new cases. 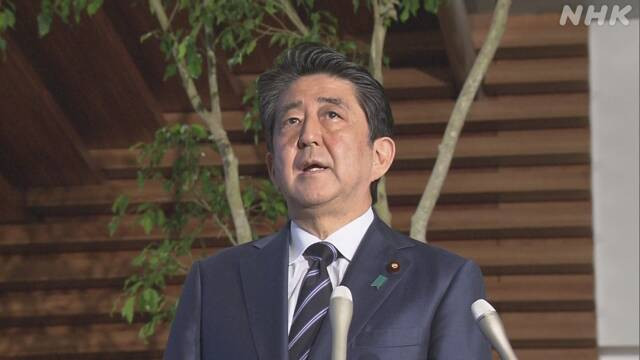 Osaka governor Hirofumi Yoshimura has asked that while the State of Emergency has been canceled, live houses, restaurants, gyms, bars, and other entertainment facilities to either remain closed in Osaka or have very reduced services, with businesses that have a total area of over 1,000 square meters having major of the restrictions lifted.

The driving factor for determining if a prefecture can lift its State of Emergency is if new infection cases are found in fewer than 0.5 people per 100,000 in one week. The Osaka metropolitan region was able to achieve that with only 0.15 cases in Osaka, 0.04 in Hyogo, and 0.04 in Kyoto. Due to the connected nature of Osaka and Tokyo, the regions that make up the metropolitan area being grouped together, with Tokyo and it's neighboring prefectures combined into one. 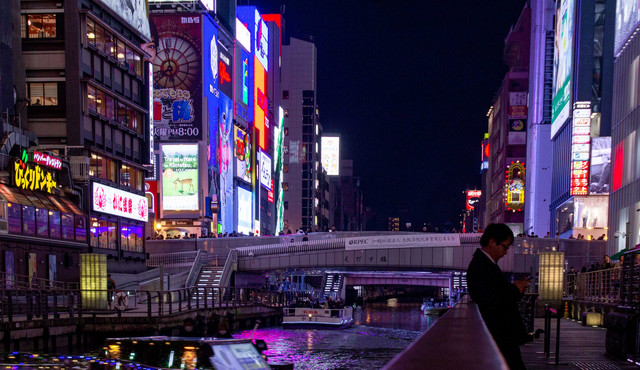 While both Chiba and Saitama reached the threshold this week as well, Tokyo and Kanagawa are still reporting more than 0.5 cases in people per 100,000, meaning the State of Emergency hasn't been lifted for the Kanto region, which as a whole reported a rate of 0.59 yesterday, according to the NHK. Hokkaido's rate was 0.69.

Shinzo Abe noted that they'll once again evaluate the situation in the Kanto region and Hokkaido on May 25 to see if the State of Emergency declaration can be lifted early in those regions, or if they'll continue past the May 30 deadline.

Tags
coronavirus, japan, state of emergency
« Previous Post
Asteroid in Love Anime Reveals Key Visual for This Sunday's Canceled Event
Next Post »
Fairy Tail RPG Delayed Until the End of July Around the World
Other Top News
8 Comments
Sort by:

Life Under State of Emergency: Tokyo and Rural Areas