XSEED Game plans PS4 and PC release for this summer 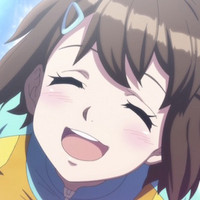 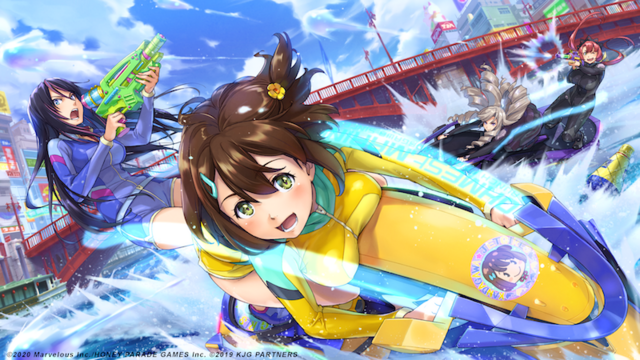 Folks who have been holding out for a western release of Kandagawa Jet Girls—the jet racing game from the folks who brought us the Senran Kagura series—can officially rev their engines. XSEED Games announced plans to release the Jetter-Shooter action on PS4 and PC this summer, with a physical release available on PS4 as the day one Racing Hearts edition.

Priced at $59.99, the Racing Hearts edition packs the game in a special box—featuring exclusive art by Hanaharu Naruko—along with a two-disc, 54-track soundtrack and a 60-page softcover art book. 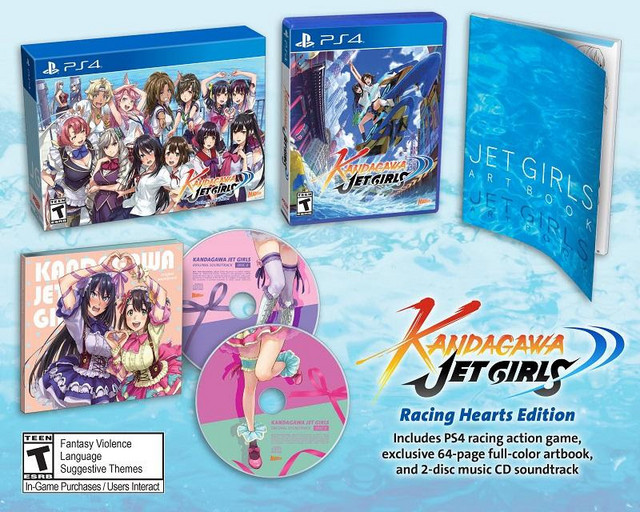 As for the Senran Kagura character DLC, Ryōbi and Ryōna will be included as part of the base game as a gift to players, and the first premium DLC characters to join after launch will be the duo of Asuka and Yumi.

Jet racing is the sport of the future and the waterways of Tokyo host some of the most daring and skilled young athletes of Japan on their high-speed jet machines. Drivers, also known as ‘Jetters’, pair up with a ‘Shooter’ armed with water weapons to blast away the competition. They must wow spectators if they want to win, building up their boost meter with spectacular aerial stunts while dodging obstacles and evading enemy attacks. Pick from the seven two-girl teams to race with, discovering each of their hopes and motivations for racing as you play through 64 episodes of lighthearted racing drama in single-player, or go online and put your skills to the test racing against other players.

There's also a very NSFW Kandagawa Jet Girls anime that you can watch uncensored on HIDIVE, licensed by Sentai Filmworks.