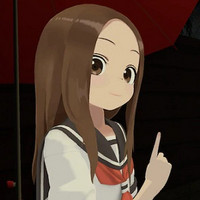 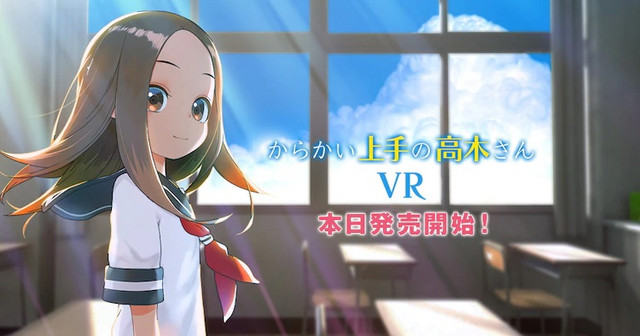 Fans who've always wanted to be teased by a precocious middle-schooler will soon have the opportunity to experience a little friendly first-hand teasing, because a virtual reality app featuring the titular character from KARAKAI JOZU NO TAKAGI-SAN has been released today in Japan via the Oculus Store and Steam.

Entitled "KARAKAI JOZU NO TAKAGI-SAN VR 1st Semester", the virtual reality app allows players to interact with Takagi-san (voiced by Rie Takahashi, reprising her role from the 2018 - 2019 TV anime) in four different scenarios inspired by scenes from the manga, such as walking home from school or playing with an inflatable ball at the beach. 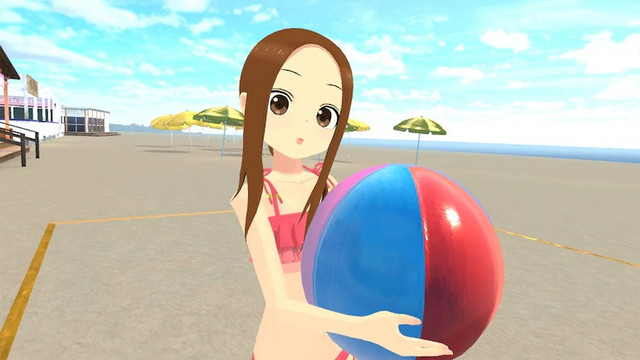 The "KARAKAI JOZU NO TAKAGI-SAN VR 1st Semester" app is available for the Oculus Rift S, Oculus Rift, HTC VIVE, and HTC VIVE Pro HMD platforms, with plans for an expanded version to come to the Oculus Quest platform in the future. The app retails for 1490 yen ($13.85 US) including tax.