Maesetsu! Comedy TV Anime Postponed Due to COVID-19 Until October 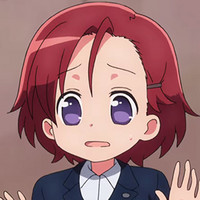 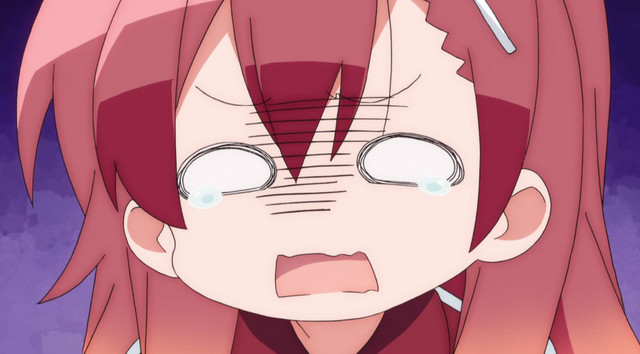 The official Twitter account and website for comedian-based TV anime MAESETSU! -opening act- announced on May 22 that the premiere, which was scheduled for July, will be pushed back to October due to the influence of the coronavirus (COVID-19) on production.

The staff for the series, in a post on the website for MAESETSU!, said they "continue to work to deliver a better production while taking into account the safety of the staff and cast." The TV anime is directed by Yuu Nobuta (High School Fleet movie, Kuma Kuma Kuma Bear) and features animation production at Studio Gokumi and AXsiZ. The series will still air on Tokyo MX, A-TX, and affiliated channels in Japan from October.