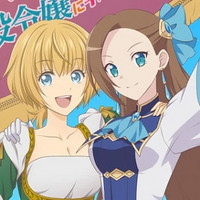 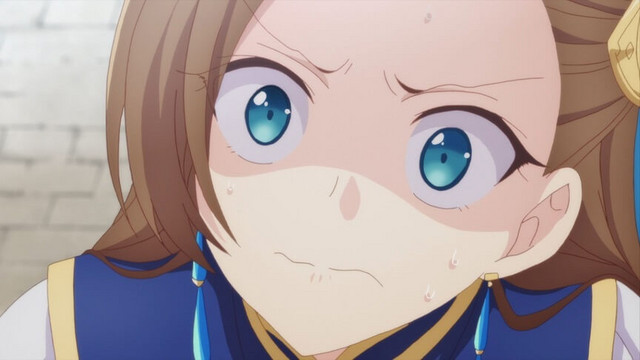 It's a meeting of the minds for noble daughters who refuse to be conquered by what life throws at them in a new collaboration key visual between Arte, a TV anime based on the period drama manga by Kei Ohkubo, and My Next Life as a Villainess: All Routes Lead to Doom!, a TV anime based on the isekai fantasy light novel series written by Satoru Yamaguchi and illustrated by Nami Hidaka.

Although each series features different publishers and different creative teams, the team-up visual below featuring heroines Arte Spalletti and Catarina Claes embracing and brandishing a flag declaring their alliance was inspired by the fact that both series feature young women from aristocratic families trying their best. 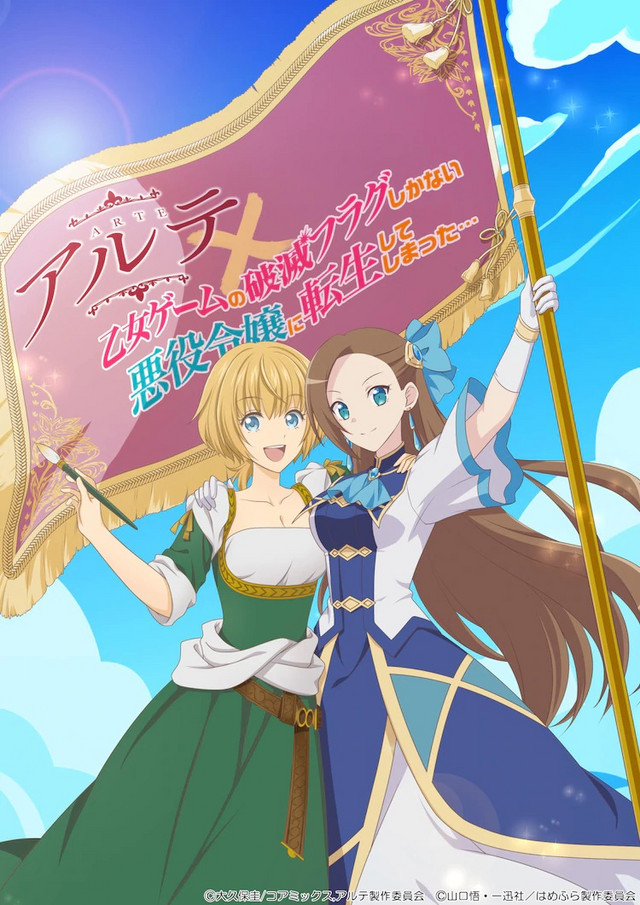 Tags
my next life as a villainess: all routes lead to doom, arte
« Previous Post
Psyduck is Boss in New Japanese 'Songs of Pokémon' Music Video
Next Post »
KARAKAI JOZU NO TAKAGI-SAN Takes Her Teasing to the Virtual World
Other Top News
2 Comments
Sort by: