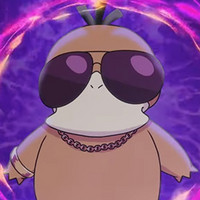 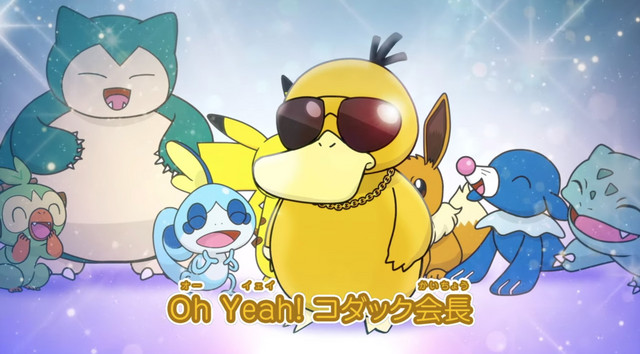 Pokémon has been trying to catch young kid's attention on YouTube for a while now with their own YouTube channel directed straight at kids, featuring nursery rhymes, educational content, and much more in English and Japanese. One series that features on the channel is the 'Songs of Pokémon' series with original songs about Pokémon set to cute animation; so far the channels have released songs about Magikarp and its history, Slowpoke set to reggae music, Ditto making its own friends and many more. Most of these songs are in Japanese but have also been translated into English.

The newest 'Song of Pokémon' music video, which was released on May 21, is about Psyduck being a boss, literally:

While there's no English version yet, we're sure it'll be as cool as Chairman Psyduck is.