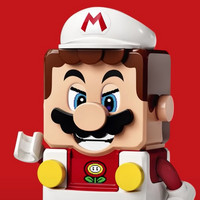 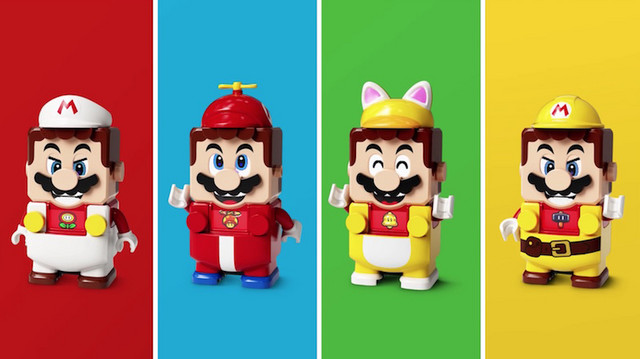 What would Mario be without his superhuman power-ups? He'd be a plumber who can jump really high, which is still pretty impressive. Nonetheless, these powers are central to the Super Mario Bros. series, so LEGO is making sure its upcoming sets will have plenty to play around with when they launch on August 1.

The latest additions are the new Power-Up Packs, which will be available alongside the sets. So far the upgrades include Fire Mario, Propeller Mario, Cat Mario, and Builder Mario suits, and you can see an introduction featuring LEGO Group lead designer Jonathan Bennink below.