Second set of episodes moved from June 24 to July 29 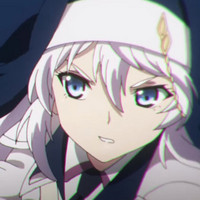 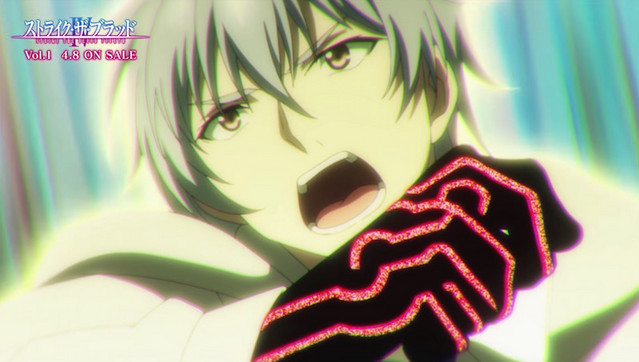 Last time we posted about the new Strike the Blood IV OVA series, the first volume was about to hit stores in Japan on April 8. The second volume was then set to follow on June 24, but that release has been hit with a slight delay due to the ongoing COVID-19 pandemic.

This particular delay pushes Strike the Blood IV volume 2—which contains episodes 3 and 4—back a little over a month, landing it on shelves in Japan on July 29. As of right now, the volumes after that are still scheduled to follow on September 30; December 23; March 24, 2021; and June 30, 2021.

Here's the previous promo for those who missed it: 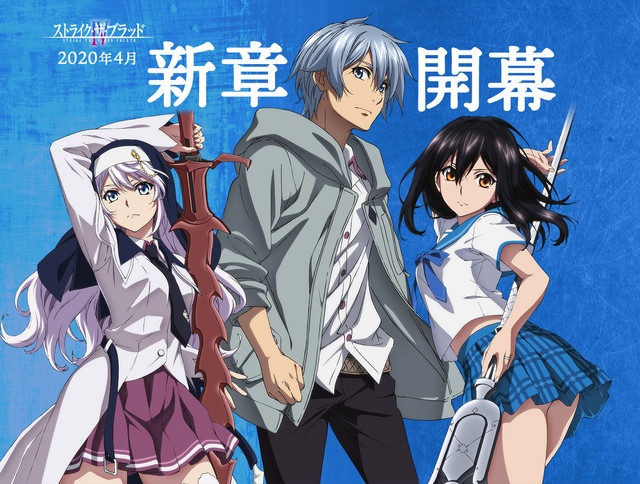