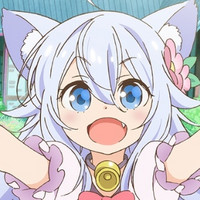 The anime's official website and Twitter also open today with a key visual featuring its main heroine Noera. Further information including its broadcast schedule, staff, and voice cast will be announced at a later date.

The novel was first serialized in the user-generated novel publishing website Shousetsuka ni Narou from 2016, then its print edition has been published by Hifumi Shobo's light novel imprint Brave Bunko since April 2018 and its latest fourth volume is set to be available on May 28. This is the first series from the Brave Bunko imprint to get its anime adaptation.

Reiji, who was tired of living life as a corporate slave, suddenly realizes that he's been reincarnated into another world. He acquires the skill of creating medicine, which disappoints him because it is not a combat skill. However, the potions he makes with the skill quickly became popular, and he decided to open a drugstore with the money he earned. He enjoys a slow life, using his medicine creating skill to fulfill the requests of the rare customers who come to his store. This is a heartwarming fantasy about an ordinary young man who used to be a company employee but now lives in a country town in another world. 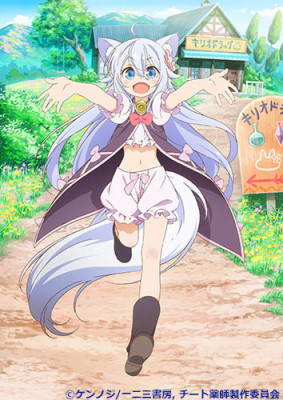 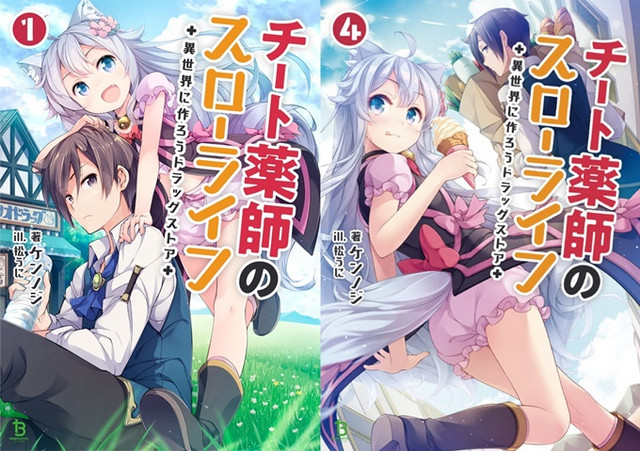