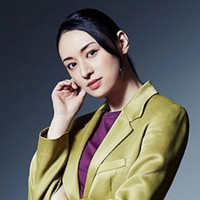 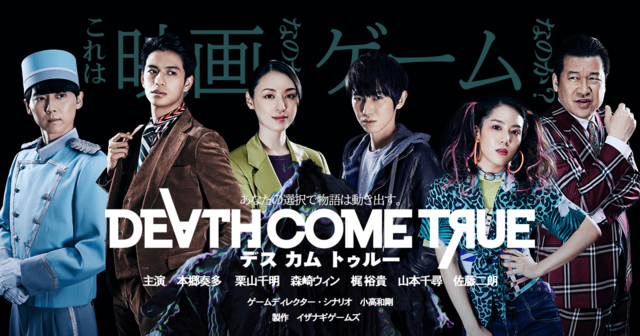 If you're looking for a stylish throwback whodunnit, Death Come True is a full-motion video mystery game written and directed by Danganronpa's Kazutaka Kodaka. We previously posted about it when voice actor Yuki Kaji joined the cast, and the latest update from Kodaka has the game heading outside of Japan for a worldwide release.

Death Come True is currently in the works for PS4, Switch, PC, iOS, and Android, and it's due out simultaneously around the world this June. The Japanese price is listed at ¥1,900 (about $18).

The story of the game is described as follows:

The story takes place in a hotel. The main character, Makoto Karaki (Kanata Hongo) is a wanted serial killer. However, he has lost all of his memories. Under such circumstances, when he dies, he has a mysterious ability to “time leap” and return to the past. As he’s being chased as a criminal, who can he trust? Who should he be wary of? What is his true identity? The man searches to find the truth as he repeats decisions and death.