Tetsuya Nishio and Takayuki Goto both appointed as company directors at I.G 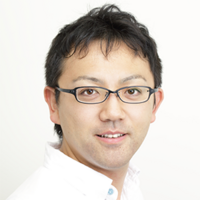 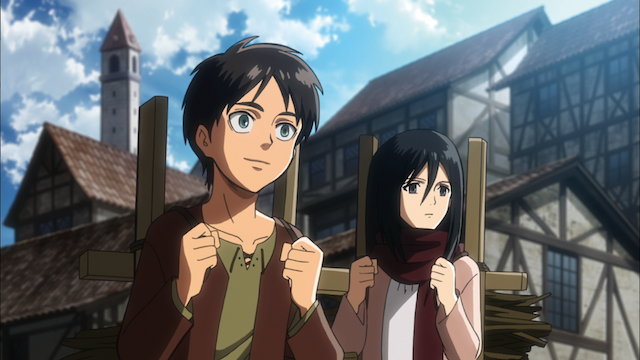 Production I.G and WIT Studio parent company IG Port announced some position shifts on Friday, including a new appointment for WIT Studio producer George Wada. Wada has been with Production I.G since 2005 and has produced acclaimed works at WIT ranging from Attack on Titan to Kabaneri of the Iron Fortress, Vinland Saga, and beyond, and as of June 1 he will become executive vice president at Production I.G.

Some of the other notable appointments went to animator and Production I.G operating officer Tetsuya Nishio and animator Takayuki Goto, both of whom will be Production I.G company directors as of August 28. 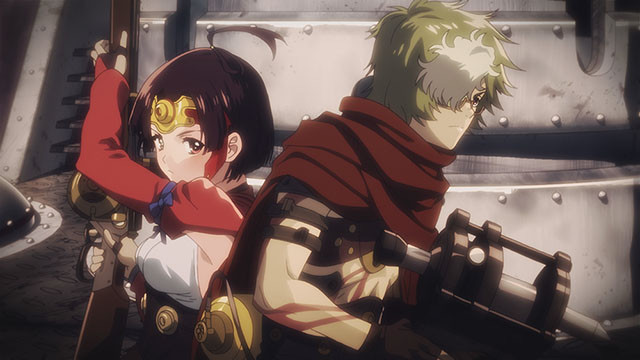 Tags
george wada, production i.g, attack on titan, kabaneri of the iron fortress, wit studio
« Previous Post
Japan's State of Emergency Against COVID-19 Lifted Early
Next Post »
What Anime Should You Check Out After Avatar: The Last Airbender?
Other Top News
2 Comments
Sort by: