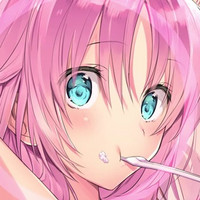 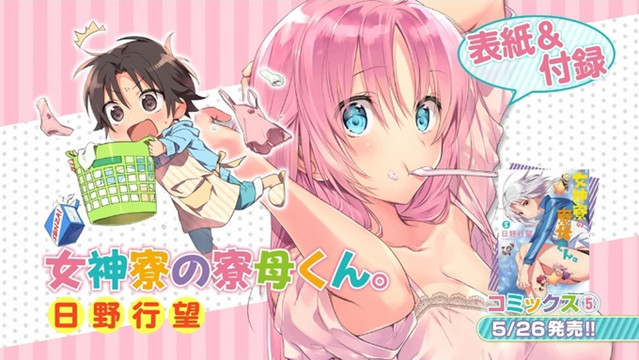 It is officially announced in the July 2020 issue of KADOKAWA's Monthly Shonen Ace magazine released today that an anime adaptation of Ikumi Hino's harem comedy manga Megami-ryou no Ryoubo-kun. (The Matron at the Goddess Dormitory) is in the works. How and when it is distributed are currently unknown.

The manga has been serialized in the magazine and its latest fifth tankobon is also released today in Japan. The story follows Koushi Nagumo, a 12-year-old boy who has no home, no money, and no family. He was picked up when he was lying on the sidewalk, and asked to be a matron at a women's college dormitory. At the place full of peculiar residents, he tried hard to do his job.