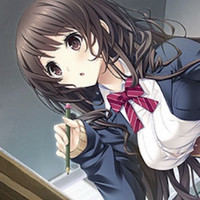 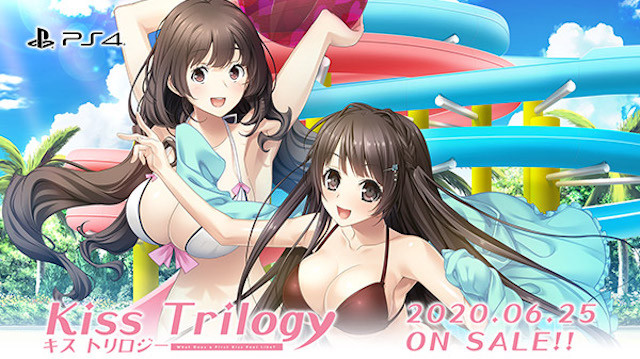 Most of the delays we've been posting about lately have concerned the anime industry, but games have seen their fair share of setbacks, too. The latest is developer Giga's Kiss Trilogy collection of romance visual novels, which was originally scheduled to hit PS4 in Japan on June 25. Now, as a result of the COVID-19 situation, the collection has been delayed to August 27.

The Giga visual novels included in Kiss Trilogy are Hotch Kiss, Kiss Bell, and Kiss Ato, which originally launched in 2012, 2013, and 2014, respectively. All three games previously had both PC and PS Vita versions in Japan.

Tags
kiss trilogy, games
« Previous Post
What Anime Should You Check Out After Avatar: The Last Airbender?
Next Post »
Asuna Shows Off Her Alicization Duds in Sword Art Online Nendoroid
Other Top News
2 Comments
Sort by:

Zoids Wild: Infinity Blast Game Gets Its Claws Out for First Trailer