Latest film from Makoto Shinkai to launch digitally in August 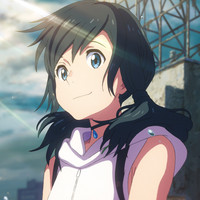 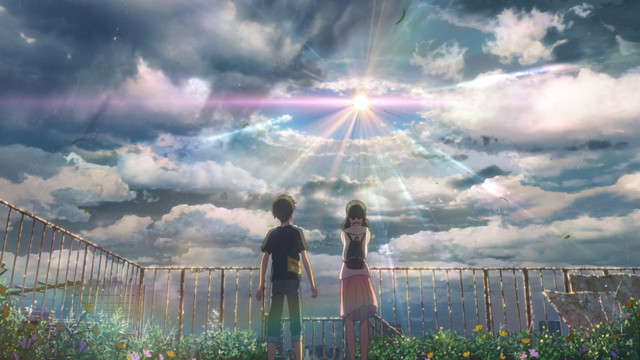 In a quiet announcement following an equally muted Memorial Day weekend, GKIDS has announced the home video release details for celebrated anime director Makoto Shinkai's most recent film Weathering With You. The film will first be released on August 4th across major video on demand platforms, followed by Blu-Ray, DVD and SteelBook editions six weeks later on September 15th. GKIDS has also announced plans for a separate Collector's Edition, which will be announced in the future.

Tags
gkids, weathering with you, blu ray, dvd, vod
« Previous Post
Captain Tsubasa: Rise of New Champions Game Launches on August 28
Next Post »
Kindaichi Is on the Case in a New Zoom Drama
Other Top News
11 Comments
Sort by: