Head Back to U.A. High With These Confident Todoroki and Uraraka Figures

New POP UP PARADE figures of the My Hero Academia characters have them showing their personalities! 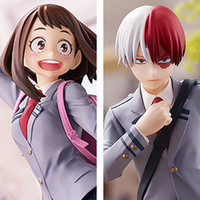 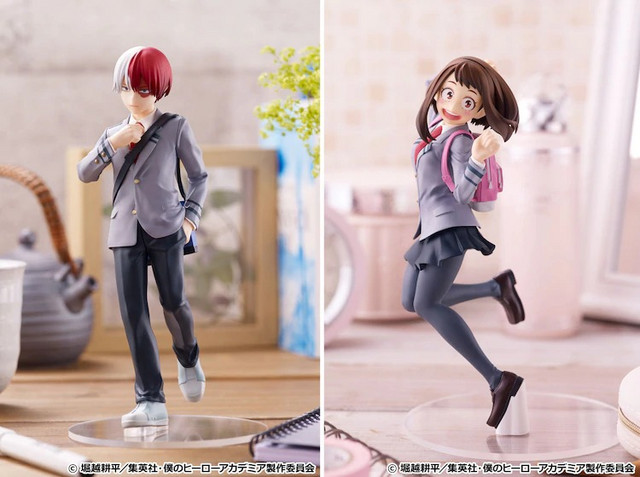 Newly announced POP UP PARADE figures of Shoto Todoroki and Ochaco Uraraka from Good Smile Company are strutting their stuff in their U.A. High uniforms. The POP UP PARADE line brings well-designed figures to fans without breaking the wallet, and these new My Hero Academia figures really show off the well-designed aspects while not hurting the bank account. 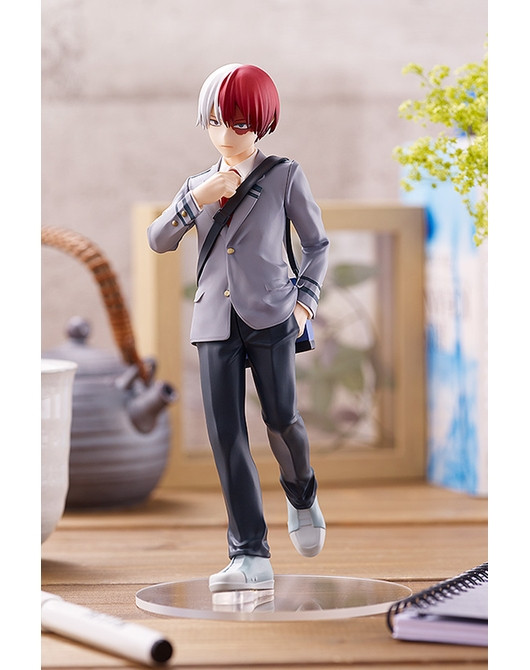 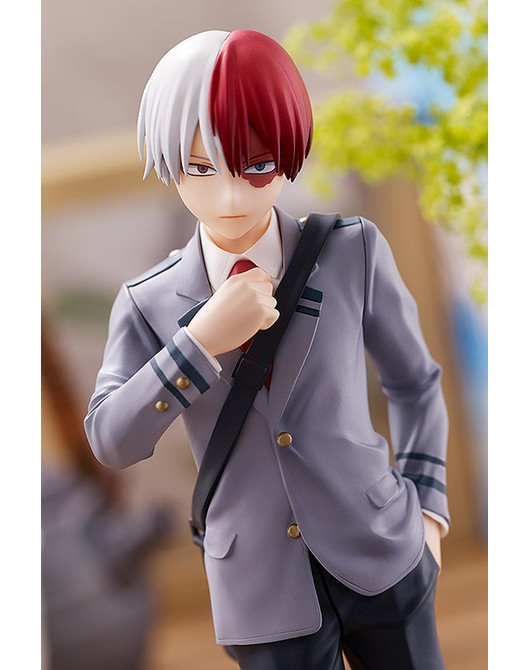 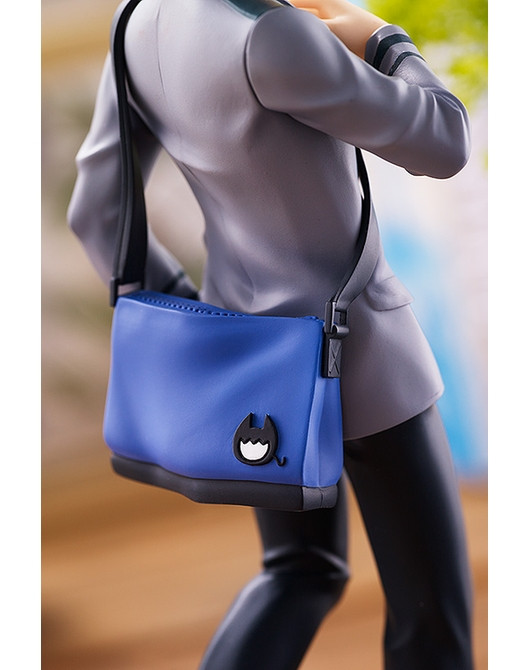 Both Shoto Todoroki and Ochaco Uraraka come with a reservation price of 3,545 yen without tax (US$33) and are 17 cm and 15 cm in size respectively. Both were sculpted by JCP, and will be released in October. Todoroki and Uraraka are the newest characters in the set that also features a U.A. High versions of Bakugo and Deku, though both of them are already, sadly, sold out. 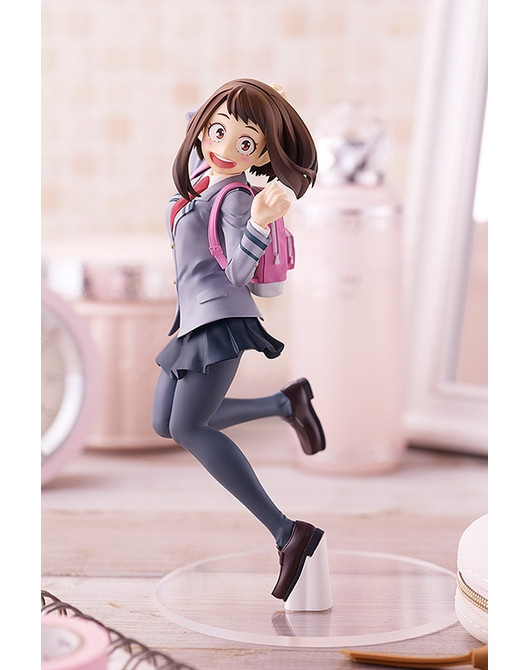 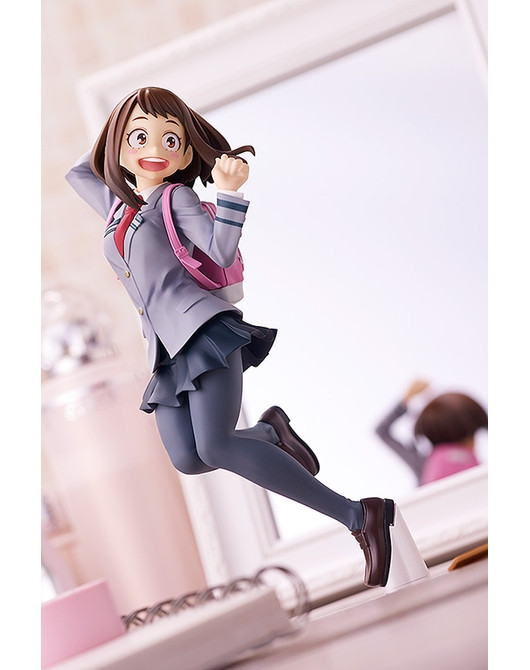 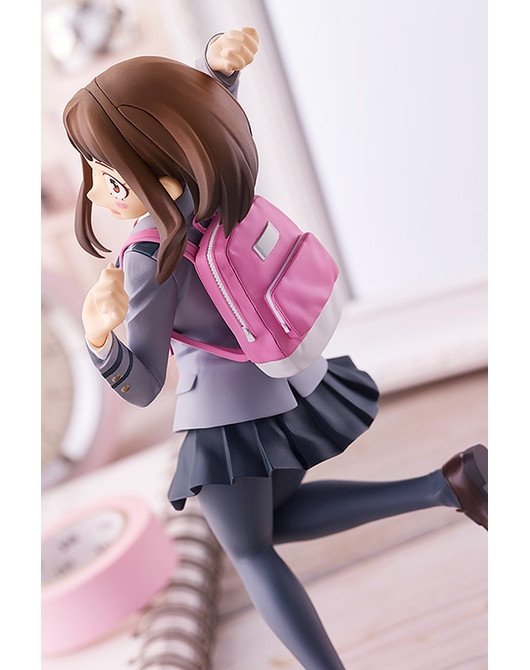 The reservation period on the Good Smile store lasts until June 25, so be sure to go plus ultra! Because these two are just too cute! The My Hero Academia TV anime is currently awaiting news on the already announced 5th season, but you can watch the rest of the series on Crunchyroll!

Tags
my hero academia, bones, boku no hero academia, anime figures, good smile company, pop up parade
« Previous Post
Kyoto Animation Arson Suspect to Be Arrested on May 27
Next Post »
Love Plus Every Mobile Game to End Service in Japan This August
Other Top News
2 Comments
Sort by: