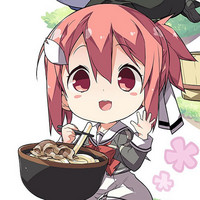 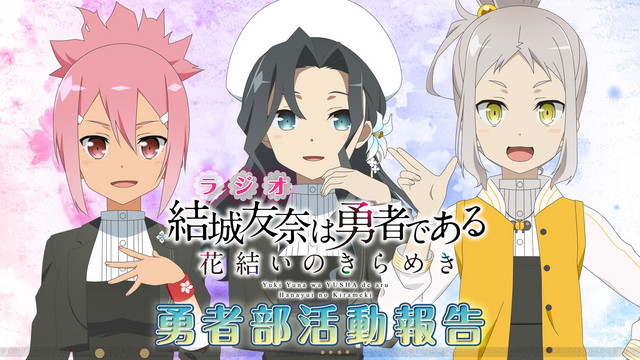 There are a couple anniversaries going on for the YUKI YUNA IS A HERO franchise, which started as a TV anime in 2014. The Seiji Kishi-directed series celebrated its fifth anniversary in 2019, and the fifth part of the five-part celebration is here to commemorate the third anniversary of the mobile game with a new short anime.

The free-to-play iOS and Android game—Yuki Yuna is a Hero: A Sparkling Bouquet—hit smartphones in Japan in 2017. A recent live stream marked the occasion of its third anniversary with the reveal of a short anime titled Yuki Yuna wa Yusha de Aru Churutto!, which will feature an original story. 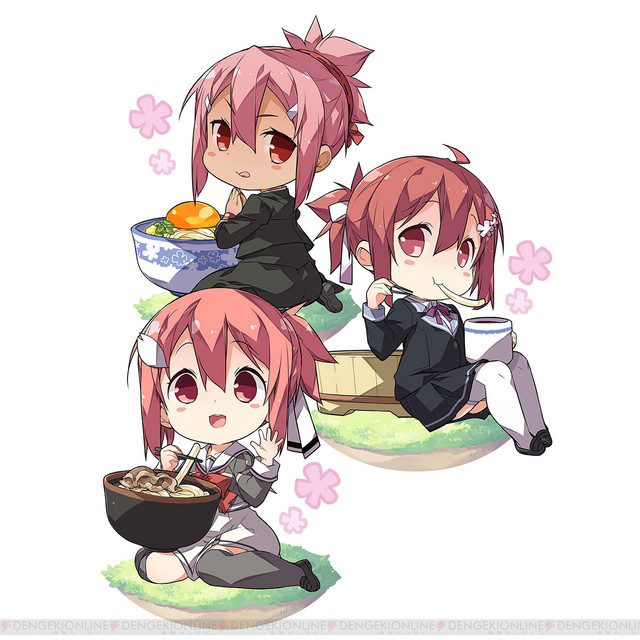 This one is being directed by Seiya Miyajima (BanG Dream! Girls Band Party! Pico), who will also adapt the original character designs by kotomaru. The story is being written by Haruki, with MONACA (Woodpecker's Detective Office) on music. 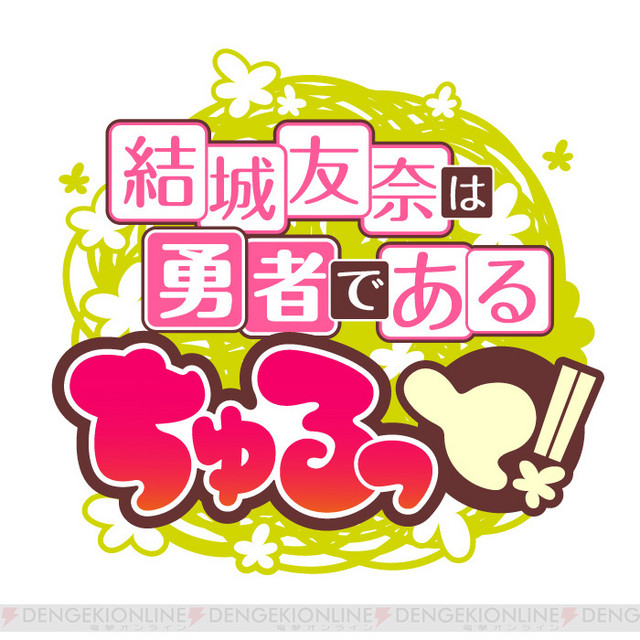 While this was just supposed to be a five-part anniversary celebration, the stream teased a sixth, so stay tuned to see what else is in store for Yuki Yuna is a Hero.

Tags
yuki yuna is a hero
« Previous Post
Kindaichi Is on the Case in a New Zoom Drama
Next Post »
Laid-Back Camp's ROOM CAMP△AIGN Offers up Original Art for Fans
Other Top News
3 Comments
Sort by: