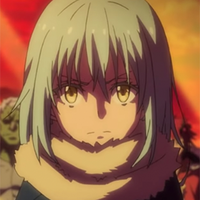 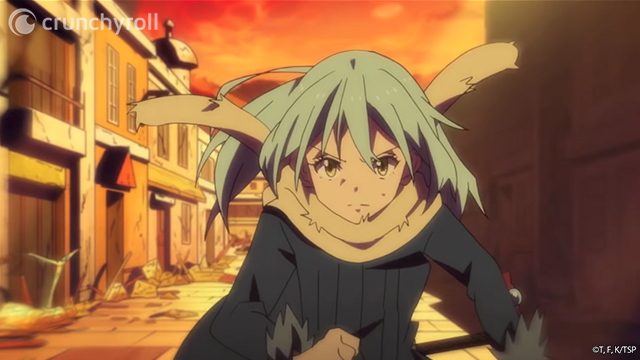 The official website for That Time I Got Reincarnated as a Slime Season 2 announced today that the broadcast of the second season will be delayed until January 2021, changing from the original October release.

That Time I Got Reincarnated as a Slime Season 2 will be split cour, with Part 1 airing in January 2021 and Part 2 scheduled to air in July 2021.

The Slime Diaries, the side series, also now has a schedule change and is expected to broadcast in April 2021.

The official website previously released the key art for Season 2 and Crunchyroll aired the trailer for the continuation in March. 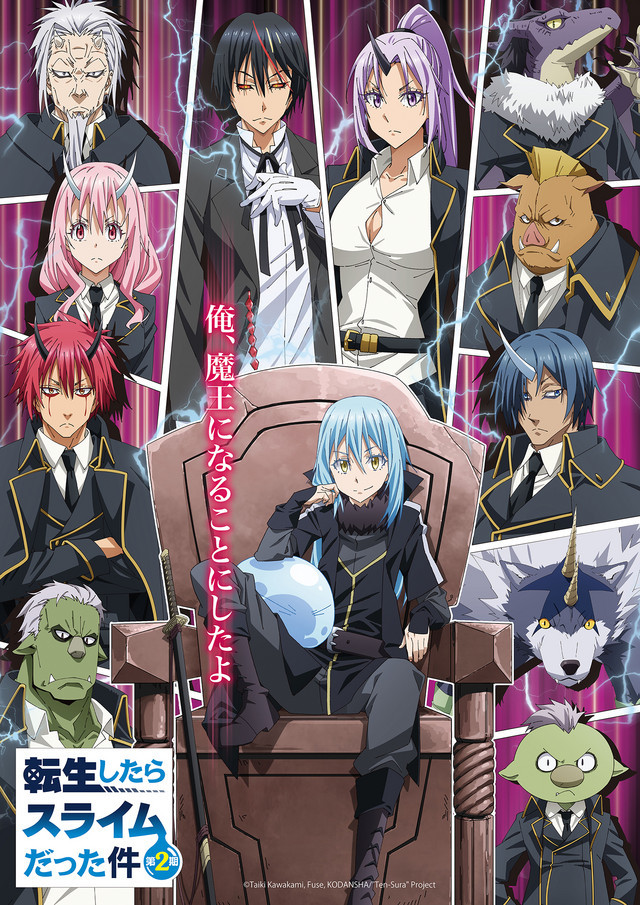 The staff and cast from the first season of That Time I Got Reincarnated as a Slime are also confirmed to return for Season 2, which will be streamed on Crunchyroll as it airs in Japan.

Crunchyroll describes the first season as such:

Tags
that time i got reincarnated as a slime, season 2, delay
« Previous Post
Nana Mizuki to Stream Her Legendary Koshien Stadium Concert for Free on May 31
Next Post »
Eri Sasaki Celebrates Her Debut 5th Anniversary with Plastic Memories OP Theme's Acoustic Performance Video
Other Top News
116 Comments
Sort by: