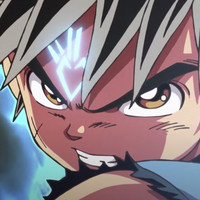 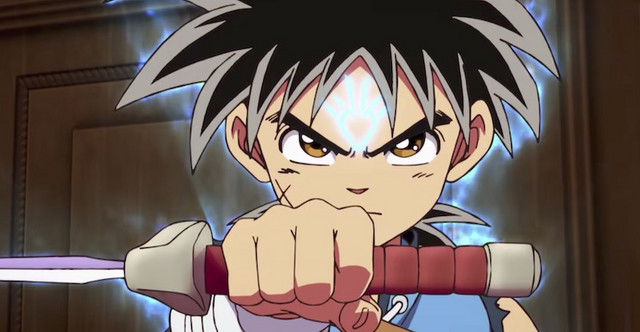 Big news was promised for the new Dragon Quest: The Adventure of Dai TV anime, and the scheduled live stream definitely delivered. In addition to six main cast members, the program announced plans for an October 2020 broadcast debut on TV Tokyo and multiple video games connected to the series (more on those later!).

Toei Animation's new Dai anime is based on the 1989-1996 manga by Riku Sanjo and Koji Inada, which inspired an earlier anime and a series of anime films in 1991 and 1992. The cast is all new, and includes:

Leona - Saori Hayami (Ryu Lyon in Is It Wrong to Try to Pick Up Girls in a Dungeon?)

Here's the teaser from the initial announcement of the anime: