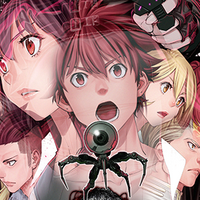 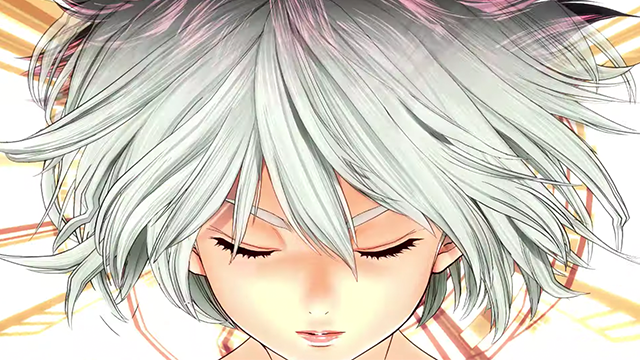 The official website for the upcoming TV anime EX-ARM announced today that the anime adaptation will not broadcast in July as previously scheduled due to the effects of coronavirus in Japan and for the safety of the production staff and cast. The statement added that EX-ARM is now scheduled to air in Fall 2020 and the official website will announce further broadcast details in the future.

The website previously released a brand new piece of key art for the show on May 25. 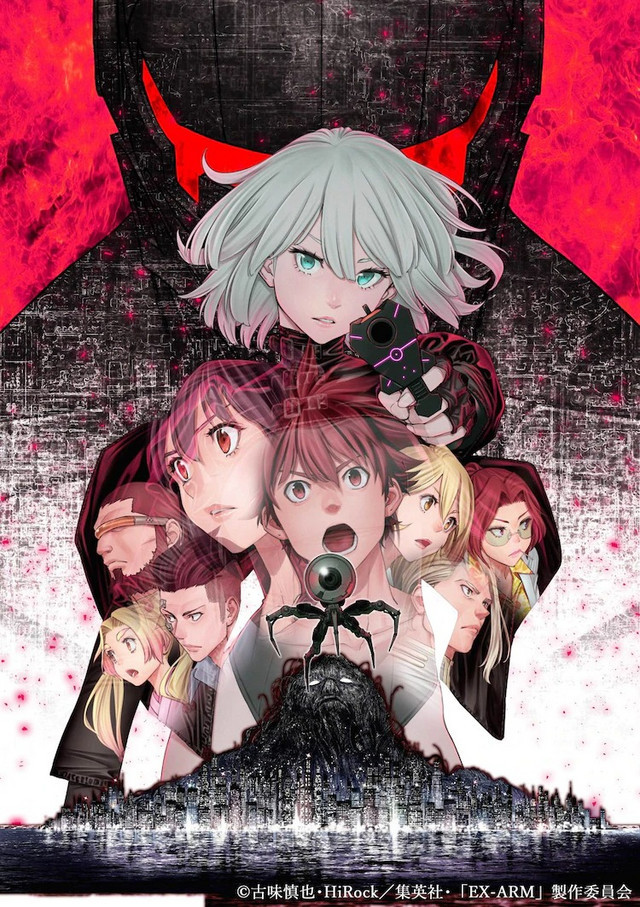 The original EX-ARM manga, written by HiRock and illustrated by Shinya Komi, was serialized from 2015-2019 in Shueisha's Grand Jump and Shonen Jump+ manga magazines, and a sequel series entitled EX-ARM EXA is currently running in Grand Jump. The story of EX-ARM is described as follows:

Japanese Prime Minister Shinzo Abe recently announced on May 25 that the State of Emergency in Japan is now lifted in Tokyo and other regions in the country.