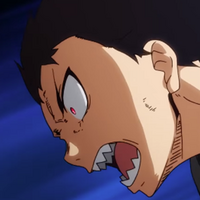 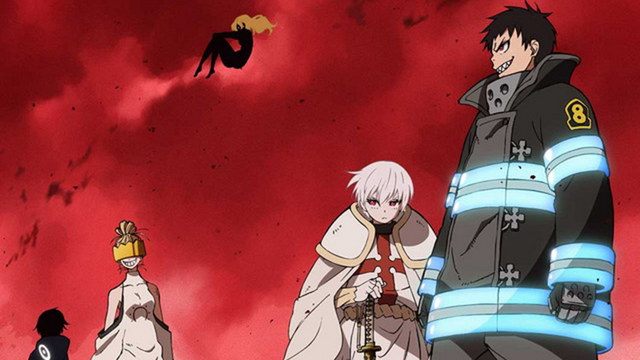 This summer's return of Fire Force is blazing ahead, and most recently we've had two additions to the crew: a new director and a new theme song performer.

Taking up the fiery mantle of director is Tatsuma Minamikawa, who will also be handling series composition for season 2. Minamikawa served as episode director for Episode 12 of last season, and also directed the Fairy Tail film Dragon Cry and the recent anime adaptation of Wave, Listen to Me! 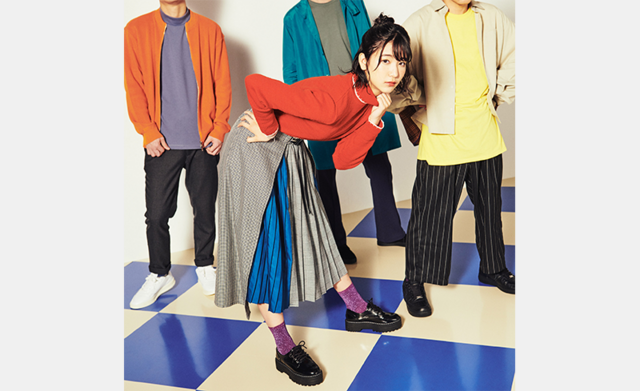 Also on board is Japanese rock group Cider Girl. The group specializes in music with an upbeat, "fizzy" sound, which fans have heard before in the endings to the second season of 7SEEDS and Fox Spirit Matchmaker.

The second season of Fire Force is still on track for a July 2020 premiere.

Be ready for the return—watch Fire Force now on Crunchyroll!