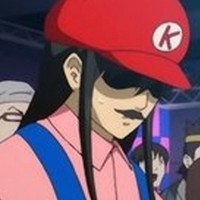 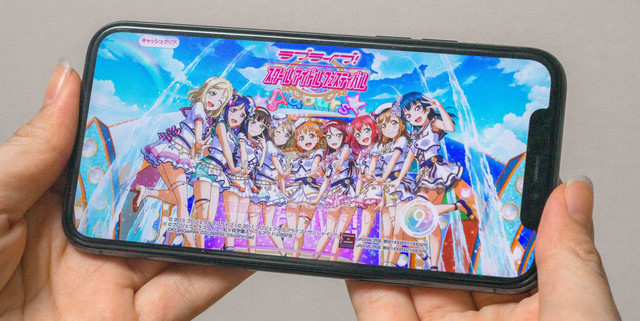 We reported back in January that the Kagawa Prefectural Government in western Japan was putting together a proposal for an ordinance (read: non-enforceable law) to limit video game playtime for children to just 60 minutes during school weeks and 90 minutes during weekends and holidays. After opening up the proposal for residents to comment on (which saw its own scandal), the ordinance was passed on March 18 after a few Councilmembers walked out of the vote in disagreement. Now, local residents and the local law association are pushing back against the bylaw, with a 17-year old and his mother suing the government.

The ordinance is set to curb internet and smartphone addiction limiting the amount of game time as well as when kids can be on their smartphones and consoles, with the suggested turn off time of 10 PM for kids over 12, and 8 PM for kids under 12. While the ordinance isn't legally enforceable at all, this is the first type of ordinance set up by Japan to control how children can behave. The Prefectural government announced that comments from the public were overwhelming in support of the ordinance, with 84% of those who responded agree that measures should be in place to curb gaming and internet addiction.

Local TV station KSB later found, after obtaining a ledger with all the comments from the public, that a majority of the comments positive towards the ordinance were slight variations of the term "agree" in Japanese, and sent within the same hours from an untraceable source. Though KSB does state that there were some long-form answers for the ordinance, but not the overwhelming amount that was first announced in March. 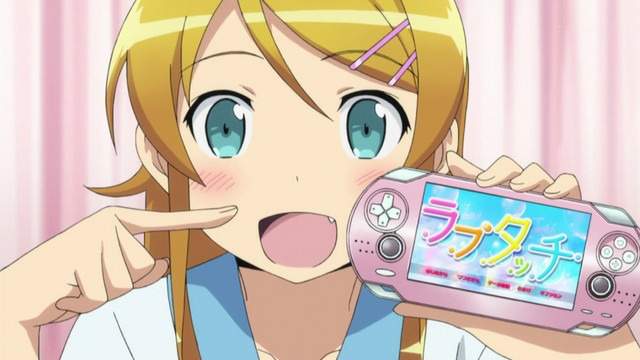 Now, the public and various organizations in the prefecture are hitting back at the government to get the ordinance repealed, citing that it's against Article 13 of the Japanese Constitution. The official translation reads:

All of the people shall be respected as individuals. Their right to life, liberty, and the pursuit of happiness shall, to the extent that it does not interfere with the public welfare, be the supreme consideration in legislation and in other governmental affairs.

Leading the rebellion is a mother and son from Takamatsu, who said that they "feel that the ordinance's enactment was forced through while lacking scientific evidence and raising questions about its unconstitutionality." Backing them up is the local Kagawa Bar Association who released a statement condemning the ordinance and calling for its "immediate deletion." They claim that the ordinance lacks in "legislative facts," that it could violate the right to self-determination set out in Article 13 of the Japanese Constitution, and that it was up to parents to police their children in their own home on matters of education and computer use.

The mother and son are asking for 1.54 million yen (US$14,305) in the lawsuit for damages and lawyer costs. That'd make for a lot of gems for the next Love Live! School Idol Festival event.

Tokyo Not 'Considering Any Restrictions' on Video Game Playtime for Kids