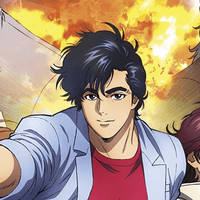 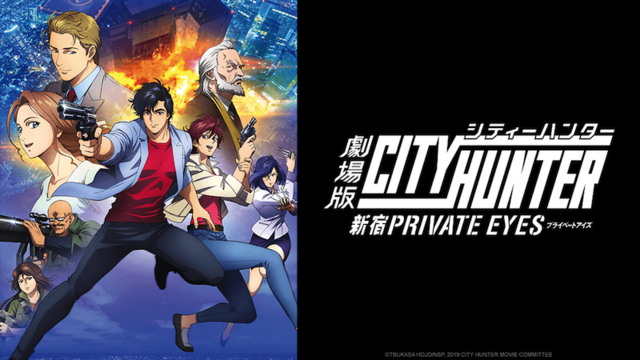 Have you had a chance to absorb the digital ton of City Hunter anime Crunchyroll recently added to its catalog? Well, ready or not, the latest feature in the series is here. Get ready to welcome the City Hunter: Shinjuku Private Eyes anime film, which officially launches on Crunchyroll today at 3:00pm Pacific Time.

Ryo Saeba is back, bringing the flavors of the 1980s to 2019! When gorgeous model Ai Shindo finds herself stalked by mysterious men, she comes to Ryo and his crew for protection. While he tries to hunt down the potential assassins (and maybe score a little nookie in the process), he ends up catching wind of a superweapon shipment landing in Shinjuku very soon. Could the two be connected? And with City Hunter on the case, will Tokyo survive the night?!