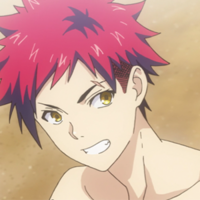 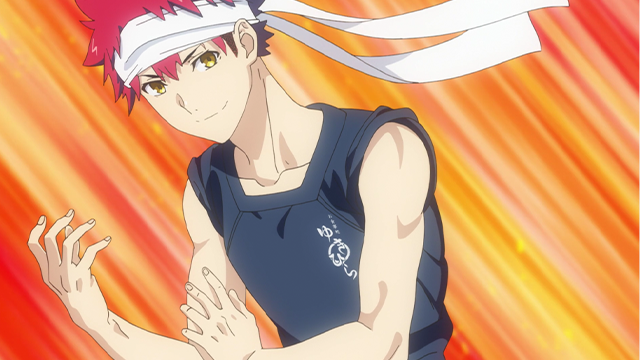 The official Twitter account for Food Wars! Shokugeki no Soma announced today that the series’ 5th season, The Fifth Plate, will begin its broadcast once again in Japan starting on July 3.

Soma and his new culinary adventure is back on July 3rd!
We will be re-starting from ep.1 of season 5 so mark your calendar rn!!!!!!!!#shokugeki_anime https://t.co/TSiYGHVK86

The rebroadcast in Japan will start properly with Episode 1 on July 3, Episode 2 on July 10 and then will have the brand new Episode 3 air on July 17.

Catch up with the entire Food Wars! Shokugeki no Soma TV anime right here on Crunchyroll until the next dish is served!