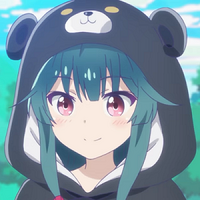 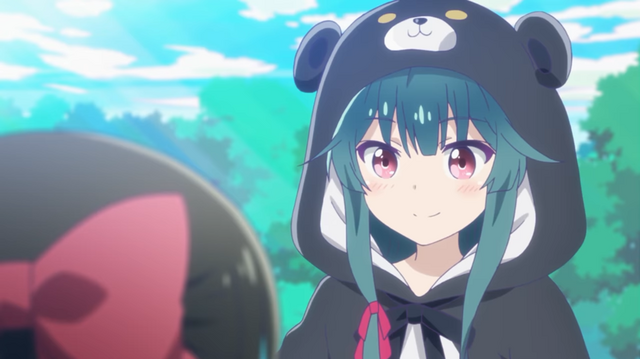 Some quick news to give fans of the ursine persuasion some paws for consideration: a new key visual (below) has been published for Kuma Kuma Kuma Bear, an upcoming TV anime based on the series of VRMMORPG / isekai fantasy light novels written by Kumanano and illustrated by 029 about a young lady who ends up transported to a world resembling her favorite video game while wearing a set of super-powered bear pajamas.

The original Kuma Kuma Kuma Bear light novels are published in Japan by Shufu to Seikatsu-sha, and an English language version of the series is also being published by Seven Seas Entertainment, who describe the story as follows: 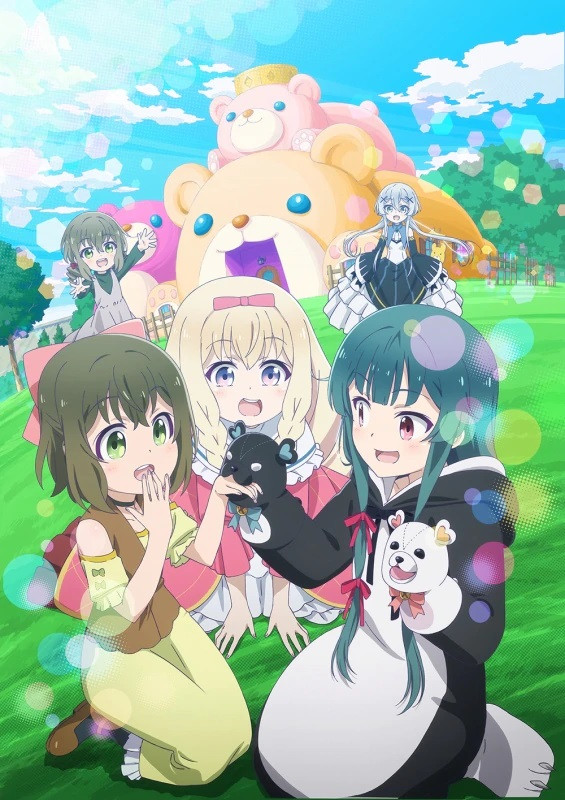 The Kuma Kuma Kuma Bear TV anime is directed by Yuu Nobuta and features animation production by EMT Squared. The release date for the series has not yet been revealed.