The two popular YouTuber brothers have 12.3 million subscribers in total 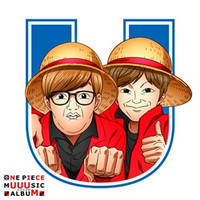 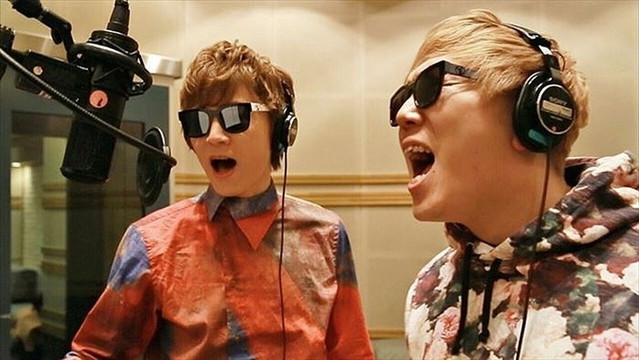 From "ONE PIECE MUUUSIC COVER ALBUM", the One Piece anime theme song cover album performed by 11 popular Japanese YouTubers, a music video for the first OP song "We Are!" by HIKAKIN & SEIKIN is posted on the former's YouTube channel. In addition to their recording session, the clip also features various famous scenes from the anime series. The 11-song album was released in Japan on May 27, 2020, and ranked 17th in Oricon's daily album chart on its first day.

31-year-old HIKAKIN, probably the most successful Japanese YouTuber, started his activities in 2006 and has attracted 8.48 million subscribers. Meanwhile, 32-year-old SEIKIN, HIKAKIN's real older brother, posted his first YouTube video in 2002, and now has 3.84 million subscribers. The brothers have released various songs under the unit name "HIKAKIN & SEIKIN" since 2015.

"We are really happy to be able to sing 'We Are!' from the nationally popular anime 'ONE PIECE,' which everyone knows. We are so moved that we want to tell ourselves in our elementary school days, who used to look forward to watching the anime every week, 'We are singing this song in the future.' At that time, We were watching it in front of the TV only thinking, 'It's a good song.' And we are impressed and honored that we are having this unexpected experience, so we want to sing it with all of our heart." 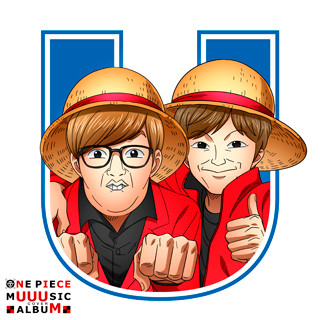 Tags
one piece, cover album, my, youtuber, hikakin, seikin
« Previous Post
Luminous Witches Reveals Behind-The-Scenes Look at The Making of Their 1st MV
Next Post »
Is It Wrong to Try to Pick Up Girls in a Dungeon? Season 3 Delayed From July to October 2020
Other Top News
0 Comments
Be the first to comment!
Sort by: