Azur Lane: Crosswave Sails Over to Nintendo Switch in Japan

Switch version is currently set for September 17 with new features 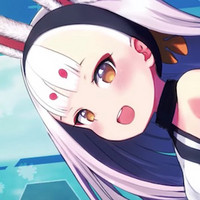 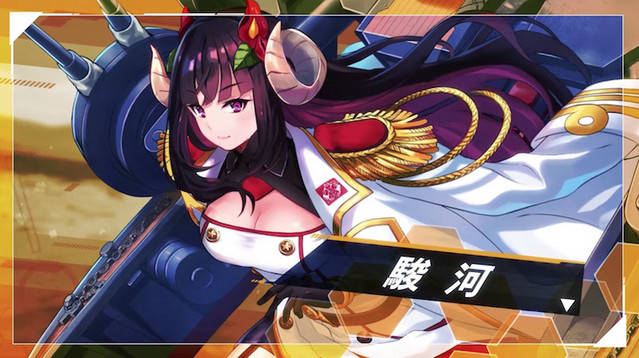 The third-person shooting action of Azur Lane: Crosswave is getting ready to make another stop in Japan. Compile Heart revealed plans for a Nintendo Switch version, which will launch in Japan on September 17 with a few new features.

Priced at ¥7,800 (about $72), the Switch version will let players photograph up to six characters in Photo Mode, and also includes DLC characters Taihou and Formidable, who have their own post-Final Chapter story. Check out the trailer and opening movie below.

Azur Lane: Crosswave Set for February Release in the West on Switch