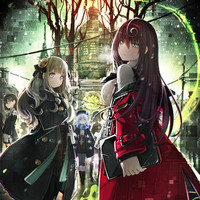 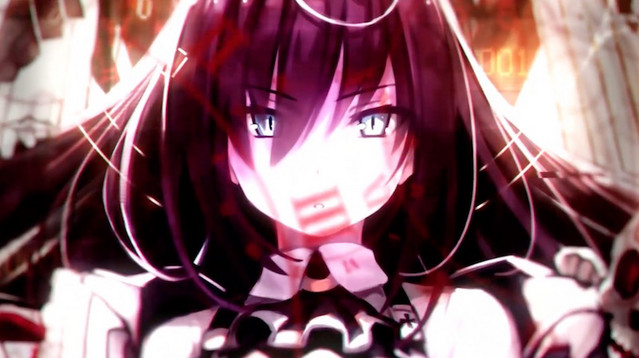 Death end re;Quest 2 is coming to PS4 and PC (via Steam) this year, and the latest update has Idea Factory International showing off the RPG's opening movie. Get a peek at Mai's journey in the video below, and read on for more about the day and night system.

In Death end re;Quest 2, gameplay differs depending on whether it's day or night. Midday sections let you explore Le Choara and visit the dormitory, while the town transforms into a haunted shell of itself as the evening takes over. During this time, carnivorous creatures of the night creep in the shadows. 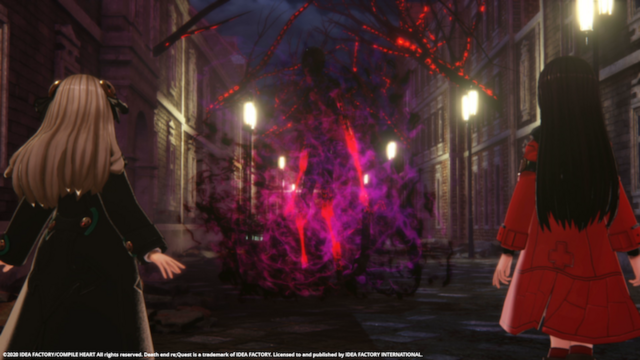 Stay tuned for more about Death end re;Quest 2 as we get closer to launch.