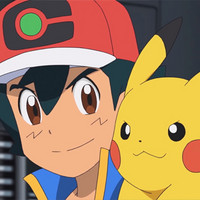 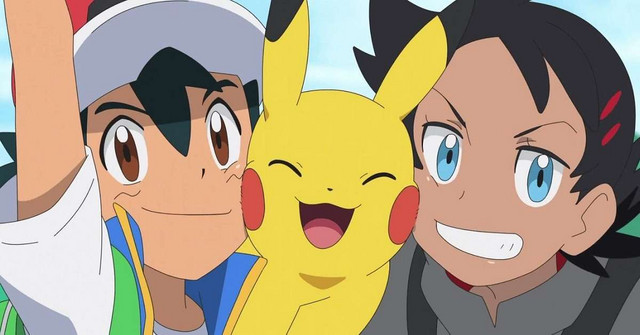 The Japanese broadcast of Pokémon Journeys was postponed back in April due to the impact of the coronavirus (COVID-19) suspending production on the TV anime series, making it the longest the Pokémon anime has been off Japanese TV since the Porygon incident in 1997, over 20 years ago. It was announced early in the morning on May 31 that the series will resume its broadcast with the next new episode airing on June 7. A new visual featuring Ash and Goh was released to celebrate the return!

The tweet from the official Pokémon anime Twitter account says that due to the lifting of the State of Emergency across Jaan, production on the TV anime has been able to resume and that a new episode will air on June 7 at 6 PM. 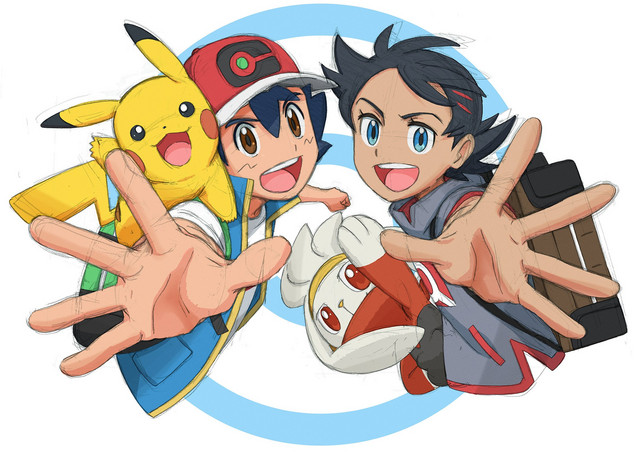 For international Pokéfans, Pokémon Journeys will be streamed on Netflix in the United States starting June 12 in batches every few months. Hopefully, you'll be able to catch it on the service!